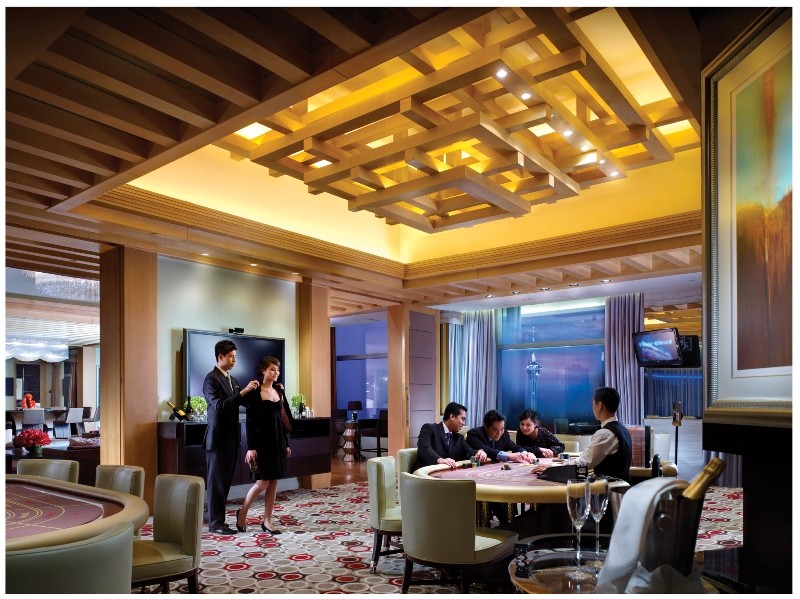 Macau’s lower-than-expected gross gambling revenue in October may have been due to low VIP hold at one of the territory’s largest junkets, according to Nomura Research.

The firm said in a note that the 3.2 percent drop for the month was lower than its estimate for flat gaming revenue in October. It bases its view on the junket on consultant checks.

It expects November GGR to be down by about 8 to 10 percent year-on-year.

“Assuming November GGR declines sequentially (MoM) in line with its trailing seven-year median of down ~13-15 percent vs. October, we estimate GGR for the month should settle around MOP22.5-23 billion,” the note said.

The midpoint of the estimated range implies a -9 percent YoY decline in November, or ~580bp of sequential deceleration given a tough one-year growth comp, the firm added.