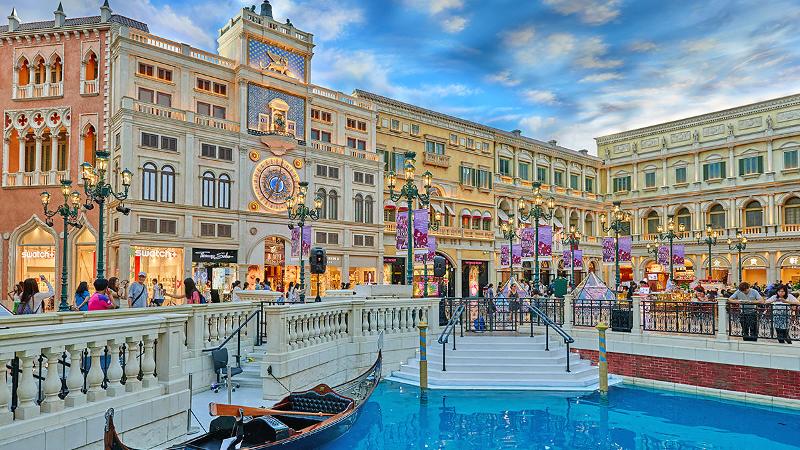 Non-gaming visitor spend in Macau soared 20 percent year-on-year in the second quarter of 2018, according to data from the Statistics and Census Service (DSEC).

However, the results also showed the proportion of visitors that were satisfied with local gaming establishments down 0.2 percentage points in the quarter compared to the prior-year period.

On the other hand, there was a recorded increase in satisfaction from all other services and facilities, including service of hotels, environmental hygiene, public facilities, service of retail shops and public transport.