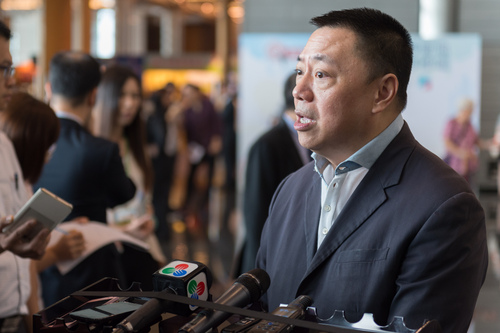 Macau’s Finance Secretary Lionel Leong said gaming revenue in July may drop to below MOP18 billion ($2.25 billion) which would prompt the government to consider austerity measures as early as next month.

The government has said that should gaming revenues, which have been plummeting for more than a year now, fall even lower and lead to further declines in gaming tax revenues the government would implement austerity measures.

“Based on projections, this month’s gaming revenue could be below 18 billion patacas.  As such, it will not reach our target of 18,35 billion patacas, in which case we might have to carry out fiscal adjustment policies. The government will meet at the beginning of August and brief the Chief Executive before adopting such policies,” TDM Macau quoted Leong as saying.

Despite fears among casino workers that they may lose their jobs amid cost cutting, Leong added that the job market will adapt to the changing economy, TDM Macau reported.

“We cannot guarantee that the unemployment rate will not rise above the current 1.8 percent mark. As everyone knows, whether Macau’s unemployment rate is 1.7, 1.8 or even 2 percent, it will still be a low figure in comparison to other countries or even neighboring regions. In addition, with the emergence of more non-gaming sectors, we believe that there will be more jobs for youngers to choose from.”