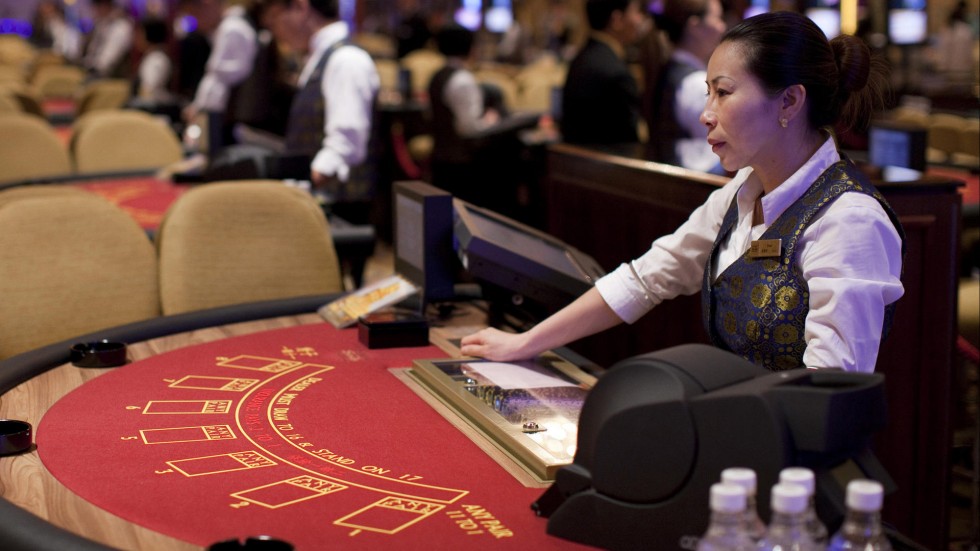 Macau’s gross gambling revenue tumbled 80 percent in March, in line with expectations, with April likely to see an even greater drop due to tighter travel restrictions.

March GGR came in at MOP5.3 billion ($664 million), according to figures from the Gaming Inspection and Coordination Bureau (DICJ). Average daily revenue for March was MOP170 million.

In February, GGR in Macau plunged 87 percent after the government shut the casinos for 15 days in order to combat the spread of the coronavirus. Although the properties are open, strict travel restrictions in both Macau and the Mainland have meant visitation is minimal.

There had been some optimism of an easing, although a second wave of cases in the region that were imported from elsewhere have led to a further crackdown. Macau now bans entry to non-residents who have travelled overseas in the past 14 days. Moreover, the neighbouring Chinese province of Guangdong has imposed a mandatory 14-day quarantine on anyone coming back from Macau or Hong Kong, further crippling visitation.

“We estimate VIP was stronger than mass during the month, with higher hold in VIP and significant volatility, Bernstein noted. “We believe Wynn and Melco gained share on VIP relative outperformance.”

The firm says at present there is no clarity on when the situation may improve. It had been modelling a 27 percent drop in GGR for 2020, but says that may need to be revisited.

“Our Q2 and FY 2020 estimates are likely to see downward revisions.”