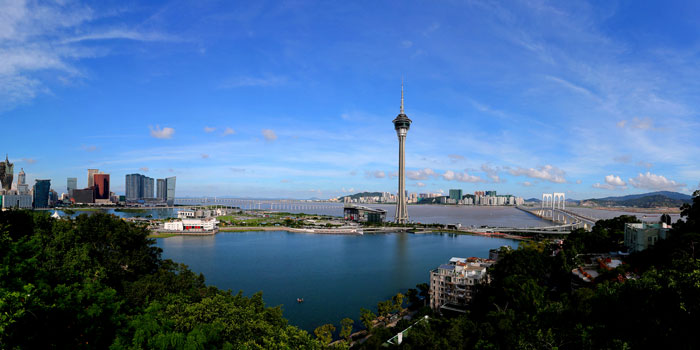 Gambling participation amongst Macau locals has decreased over the last 15 years, according to a government study, Macau Daily Times reports.

Published jointly by the Gaming Inspection and Coordination Bureau (DICJ), Social Affairs Bureau (IAS) and the University of Macau (UM), the responsible gambling work report shows a fall in gambling participation rate amongst locals from 67.9 percent in 2003 to 51.5 percent in 2016.

Since the launch of a responsible gambling promotion campaign in 2009, participation in casino gambling fell from 20.7 percent in 2010 to 10.4 percent in 2016.

The survey also found a slight increase in people registered with the IAS central registration system of gambling disorder, reaching 157. This was compared to 141 and 147 in 2016 and 2015 respectively.

A total of 376 people were banned from entering casinos in 2017, either from self or third party exclusion.

The city’s social service organizations have also increased the number of events related to responsible gambling, with expenditure reaching a total of MOP 27 million.