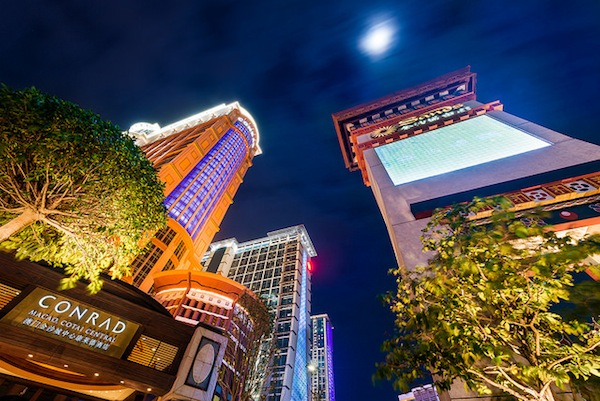 China’s VIPs have an ever growing number of IRs to choose from, but Macau is unlikely to be knocked from its post as the top draw for high rollers any time soon, analysts say.

Macau’s new properties on Cotai have had a significant impact in drawing VIPs back to the gambling hub, where VIP gambling revenue far outstripped the mass market last year. VIP GGR was up about 26.7 percent in 2017, compared with a 10.4 percent gain in the mass sector.

“The critical mass of resources and venues, its proximity to China and their familiarity to its regulations will continue to bring them in,” Vicky Melbourne, head of industrials, property and consumer, South and Southeast Asia at Fitch Ratings told a panel at the ASEAN Gaming Summit.

However, other markets across ASEAN will see an increasing spillover effect.

“What’s changed is where they want to go. Before the crackdown there was smaller number of choices now there’s a lot more like the Philippines and Cambodia,” said Lu Hou Tsai SVP operations control and improvement, at Saipan operator Imperial Pacific.

The upcoming markets to look out for, according to analysts are Japan, the Philippines, Vietnam and Cambodia.

On the Philippines, Praveen Choudhary, managing director at Morgan Stanley said; “They clearly have got the fundamentals – strong domestic growth and GDP growth forecast and improving relations with China, relaxation on visa terms.”

Lu added: “The Philippines’ offerings have drastically increased in last 5-7 years. China is slowly going there, but hopefully China isn’t the only egg in their basket. It has an extremely under-developed tourist area it needs to works on developing other areas.”

However, in the longer term, the mass market is still seen as the sector most operators in the region want to cultivate, given the higher margins and stability.

“From this respect countries need to learn to invest in non gaming entities like in Vegas,” said Praveen.