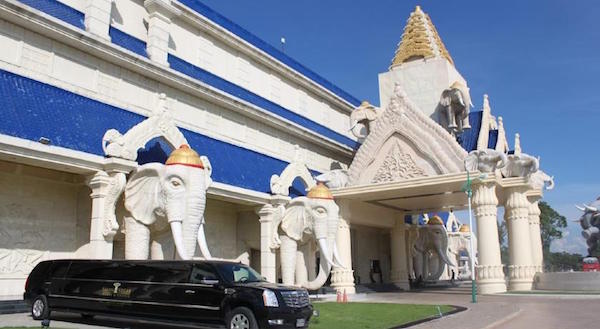 Speaking at the company’s annual general meeting, Chairman David Chow Kam Fai said the group has asked the government in Laos to cut gaming taxes in return for help to develop transport facilities. This may include upgrading the Savannakhet airport to facilitate direct flights from Macau.

Macau Legend is currently expanding its Savan Legend Resorts property in Laos, which it bought in 2016. The group said in April that it would spend between $300 million to $500 million in the country.

The current property in Laos is operating 59 tables and 421 slots, according to the group’s annual report. It expect to commence Phase 2 expansion in 1Q 2019 with a budget of $50 million to $75 million. The expansion will include a new hotel wing,  villas, pool, spa, night club, F&B and gaming.

Chow also said that it is in land negotiations for a property in Siem Reap in Cambodia and will soon unveil further details.

The company is also developing a $300 million resort in Cape Verde, Africa, which is likely to partially open in August, Chow was cited as saying.

The company has previously said that the first phase of its new resort would include a 200-room hotel, a casino, and an office block, among other facilities. Further phases of the project will include a marina, retail space, a convention center, and multiple food and beverage options. The whole integrated resort will occupy a 152,700-square-meter site (1,643,649.12 square feet). 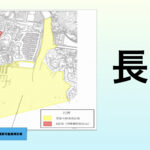