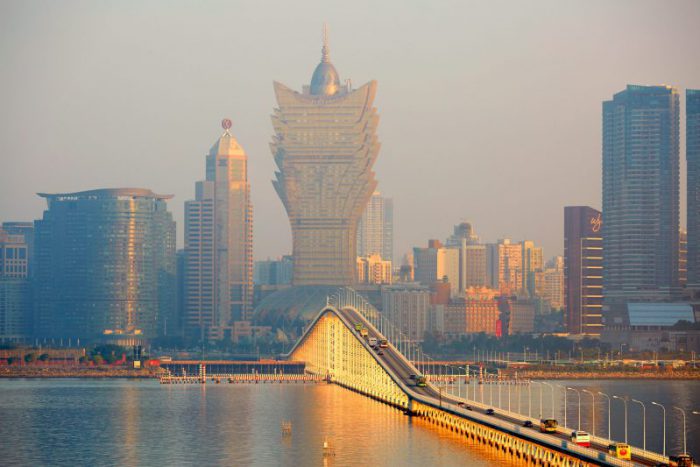 Bernstein Research said the consensus forecast had been for a drop of 67 percent compared with January last year. The firm said the end result was also better than its expectations after downward revisions

“The month continued to be negatively impacted by visitation bottlenecks due to visa processing and Covid test requirements and by weakness in VIP volumes,” Bernstein said.

Premium mass was the best performing segment, while base mass continues to be hampered by low levels of visitation.

Bernstein is expecting reduced numbers to Macau over the next few weeks, as Beijing continues to enforce localized lockdowns due to new cases of Covid clusters.

The Chinese government has urged citizens to stay at home over the key Chinese New Year period in an attempt to stop the spread of disease.

Despite the latest hiccup on the road to recovery, Bernstein is still optimistic about the outlook for the second half of the year as Covid constraints are eased. It expects GGR to increase to two thirds of the 2019 level in 2021, which would be up 225 percent from 2020.

For the month of February, the estimate is for a drop in the mid-to-high 60 percent.

The real catalyst for improvement in Macau visitor numbers is likely to be when China returns to same-day digital processing for individual visit schemes, it adds.

Despite the low visitation numbers, analysts are expecting the majority of Macau’s operators to report positive EBITDA for the final quarter of the year after slashing their operating expenses.

The first results came in last week, with Las Vegas Sands reporting adjusted EBITDA for its Macau operations of $47 million in Q4. It’s a big decline from the $811 million the prior year, but still back in the plus side of the balance sheet.

That performance was led by the Venetian and the Plaza Macau and Four Seasons. The Parisian reported an adjusted EBITDA loss of $7 million. The remainder of the companies will report in coming weeks.