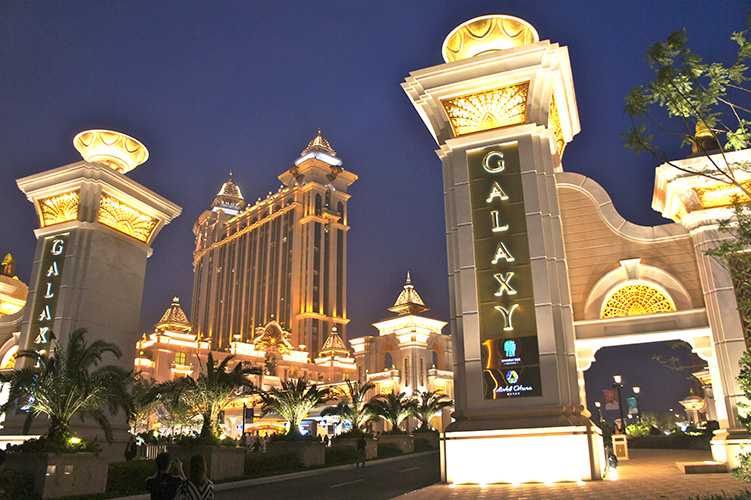 Macau gross gambling revenue is likely to bounce back with an increase of 55 percent next year and Galaxy Entertainment is one of the best-placed stocks in the longer-term growth story, Bernstein Research wrote in a note.

The firm’s base case scenario is now for a decline of about 27 percent in 2020, with both VIP and mass likely to drop at about the same rate. That’s more optimistic than the government’s forecast released on Thursday for GGR to halve.

Bernstein said the rebound will come from new supply in Macau as well as increased visitation and an improvement in the Chinese economy.

“Galaxy is a leader in Mass (set to increase further with Galaxy Macau Phase 3 opening in mid 2021) with 17 percent market share in the segment in 2019,” the note says. “Mass remains the key value driver for Macau, and Galaxy will stand to gain with share gains in 2021 and beyond with significant capacity expansion.”

Galaxy runs its flagship Galaxy Macau, the Broadway, Starworld and some city clubs. Its Phase 3 expansion will increase room capacity at the Galaxy complex by more than 40 percent, while Phase 4 will boost rooms by 50 percent.

“Such expansion is a key driver of growth and Mass market share gain as the company capitalizes on the long-term growth of Chinese premium consumers.”

Bernstein notes that although Galaxy has the leading market share in VIP, it generates well below 20 percent of its EBITDA from that sector.

It also notes that Galaxy has ample liquidity to weather the coronavirus storm with its debt-free balance sheet and over HK$52bn in cash. 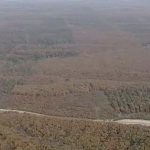 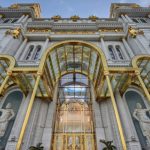 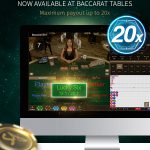