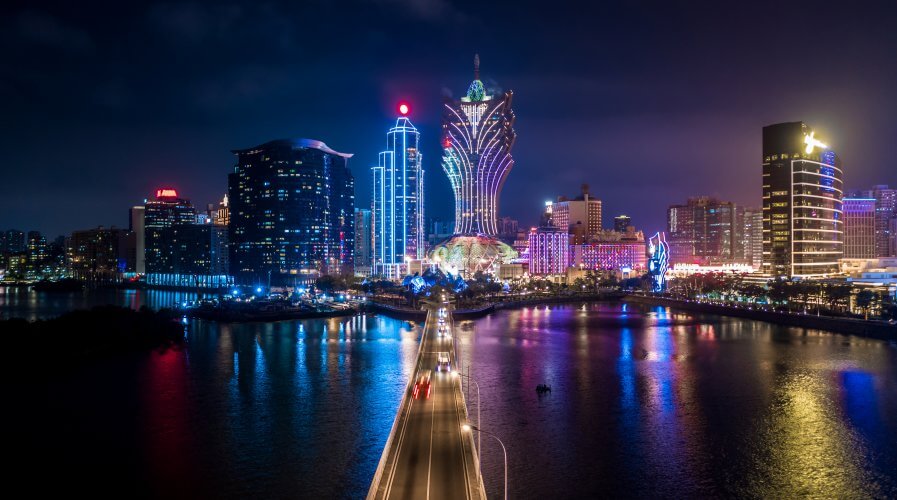 Analysts earlier said that GGR was impacted by Typhoon Lekima which hit coastal cities in China, and there continues to be pressure on junket VIP due to the negativity surrounding Suncity.

The analysts also pointed to transport disruptions as a result of protests in Hong Kong but said the impact has been immaterial.

On Sunday night analysts from Bernstein also pointed to continuing weakness in the Renminbi as a possible reason for the GGR slump.

However, while August revenues have been down, Bernstein analysts said they expect September GGR to grow 6 to 9 percent year-on-year, due to the impact of Typhoon Mangkhut in September 2018.