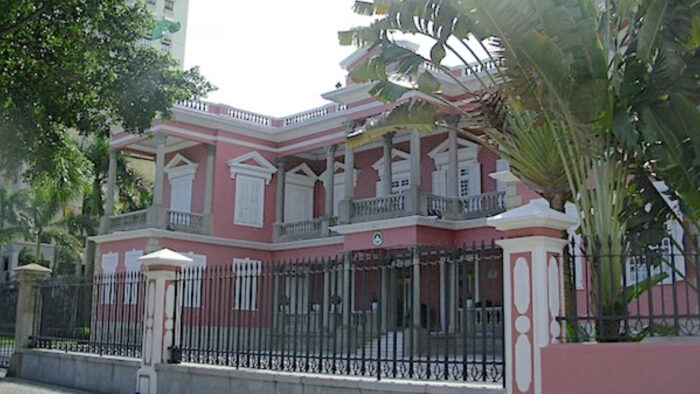 The amount of revenue collected from Macau’s six gaming operators has fallen to just 45.6 percent of the government’s budget given the effects of the pandemic.

In the first eight months of the year, the government collectd MOP22.8 billion ($2.85 billion), that’s down 70 percent from the same period last year. Initially, the government had projected to collect MOP98.2 billion from the gaming industry in 2020. Its latest budget projection is for about MOP49.98 billion in revenue for 2020.

The figures released by the Financial Services Bureau however show an improvement for the month of August, when the operators generated about MOP613.3 million in tax, which was up just over 52 percent from July.