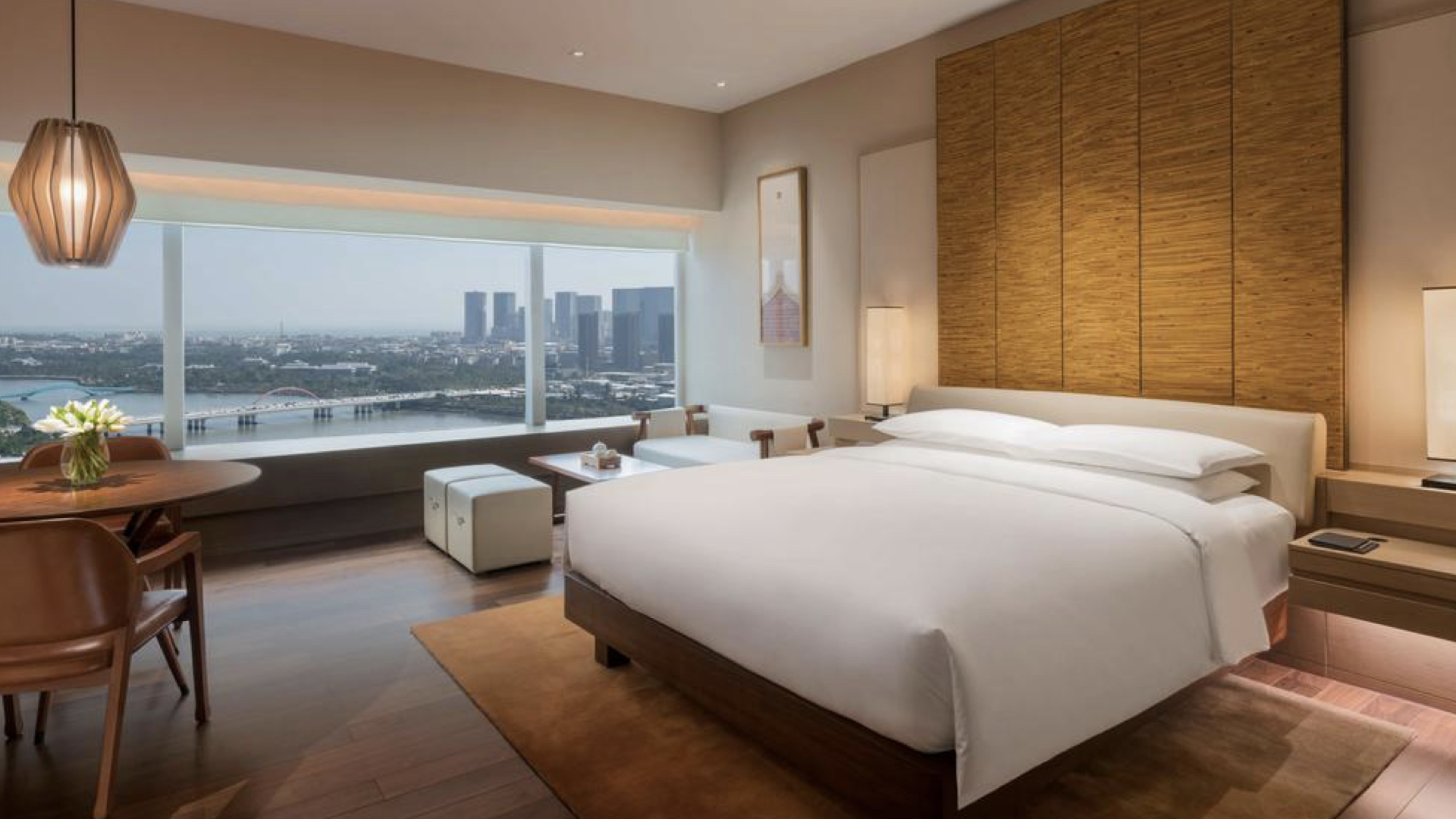 Information released by the Statistics and Census Service (DSEC) indicated that occupancy in the territories’ five-star hotel stood at only 5.5 percent in May, down 85.2 percent year-on-year.

Average occupancy among the 108 hotels and guesthouses that were open for business in May reached only 12.3 percent, down 77.8 percent year-on-year.

The total number of Macau’s available guest rooms was about 34,000, about 12 percent lower than the same period in 2019.