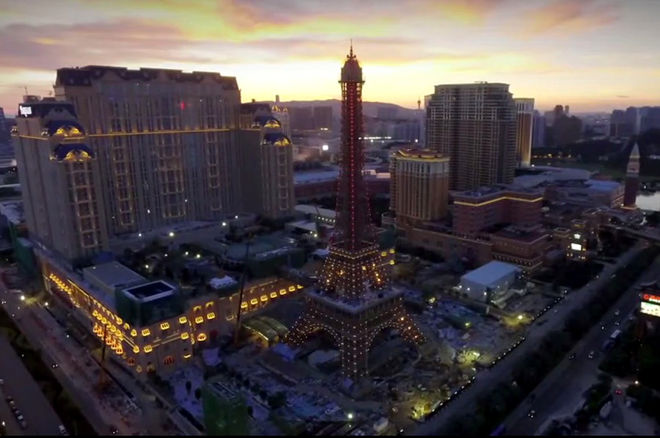 Macau’s gross gaming revenue for the first 10 days of October hit MOP 9.8 billion, implying an ADR of MOP 975 million, said Bernstein in a note on Tuesday.

The ADR is well above last month’s ADR of MOP 613 million as expected, due to the Golden Week Holiday from October 1-7, which also showed a 18 percent increase over the same week in 2015.

“Overall, we view the Golden Week period as positive and affirms our view of a market recovery,” said the brokerage.

“However, the devil is in the details regarding the breakdown between VIP and Mass and overall market shares (which are not available) and as such the weight of the overall GGR number needs to be taken with a bit of skepticism,” it added.

In a note from Buckingham Research, on Wednesday, the group notes that visitation was up 8 percent for the week, with mainland China visitation up 7 percent. Visitation from Hong Kong and Taiwan was up 12.5 percent and 15.7 percent respectively for the week.

Assuming an ADR of MOP 540-580 million for the remainder of the month, October GGR will look to be in the range of MOP 21.1 – 21.9 billion, representing an increase of 5 – 9 percent year-on-year, said Bernstein.

Bernstein also commented on the arrival of Premier Li Keqiang on Monday, noting that both visitation and volumes have slowed going into last weekend and early this week.

“While there have been media reports about China providing a positive policy boost to Macau during the visit by Li Keqiang, with respect to gaming directly we do not see any such direct policy initiatives.  There have been broader comments made about supporting tourism and MICE business in Macau, which may be +ve in the longer run,” said the brokerage.