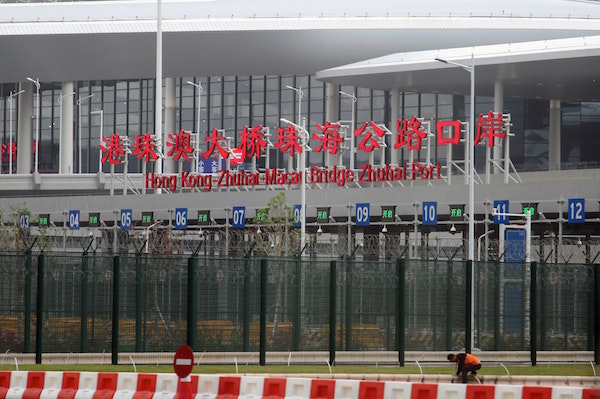 The average daily number of tourists to Macau during the Golden Week holiday was 37,000, which is a gain of nearly 40 percent from April’s average daily arrivals, according to official figures.

Total traffic through Macau’s entry ports totaled 1.7 million during the Golden Week holiday from April 4 to May 4, which is about 57 percent of the same period in 2019, according to official figures. Inbound travel only reached 25 percent of pre-pandemic levels.

Analysts have been monitoring whether the pace of growth in inbound travelers is matched by spending in the casinos. Monthly figures in recent months have shown a slower rate of recovery for gross gambling revenue than for arrivals. 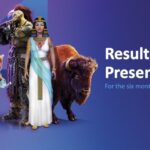 Australia - May 24, 2021
Australia-listed gaming supplier Aristocrat Leisure has revealed a solid growth in its NPATA in its half year results, driven largely by growth from its digital business. 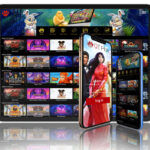 Elsewhere - May 26, 2021
QTech Games, a leading games distributor for Asia and all growth markets, has continued to build strong momentum in its pipeline, thanks to its latest agreement with rising star supplier, Lady Luck Games.