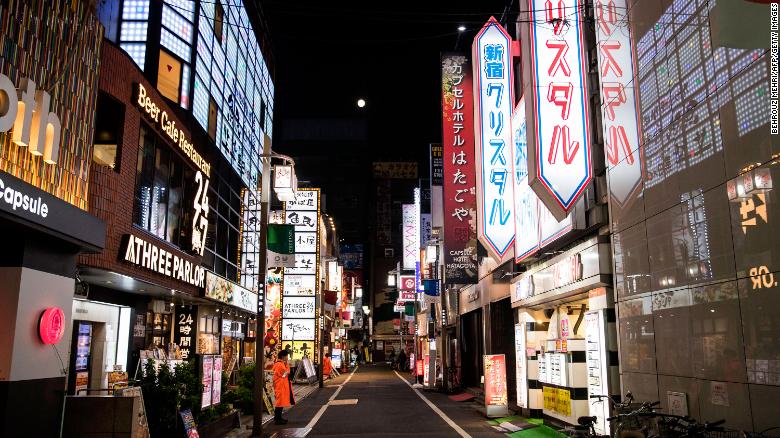 The Japanese government has no plans to change its process regarding the launch of integrated resorts in the country, despite a top contender giving up its bid for an IR in Japan, Reuters reports.

On Wednesday, Las Vegas Sands announced it will be stepping down from the running for an IR license in Japan, citing “the framework around the development of an IR” as the main reasons for the decision.

Analysts theorize that the “short term of licenses, high tax rate, growing constraints on the local play, and financing arrangements” were the real reasons behind the move.

However, according to Reuters, a top government spokesman for Japan said there would be no changes to the IR process

The government has allowed for three integrated resort licenses in total and will expect to receive bids from interested cities in 2021.