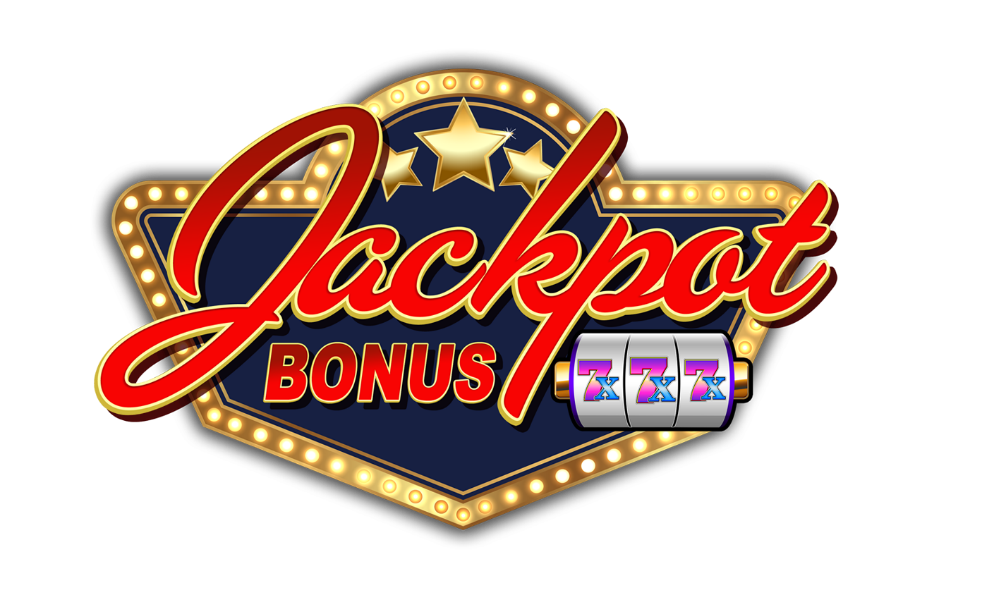 LT Game’s new “Jackpot Series” has just been approved for the Macau market, which contains a group of games that are straight forward, simple and perfectly suited for high denomination areas.

The first two games approved in Macau “Jackpot Tornado” and “Jackpot Bonus” are having fantastic results in the North American market and other games in the series are due out soon.

“Jackpot Bonus” has a classic game styling that embodies the

“Jackpot Tornado” features the crescendo win feature. Bonus pays can ONLY be the same or higher! Look for the “Jackpot Alley Bonus” in the game with retrigger!

The games join LT’s large and varied portfolio, which also includes linked progressive games, such as Bowl of Gold. This Chinese culture-themed progressive has five levels of progressive and pick progressive features.

The game is specifically designed for Asian players and is engaging with unique features. “Bowl of Gold” consists of three titles, and they are “Door to Riches”, “Gold Dragon”, and “Golden Piggy’s Fortune”. If there is one thing all 3 titles have in common it is the 5 levels of progressive jackpots, as well as 5 jackpot bonuses payouts.

With the same slot cabinets, LT has also introduced a series of “Table Game Slots” titles. “Paradise Roulette”, “Lucky 6 Baccarat”, “Golden Frog Baccarat”, and much more to come.  All games are powered with REAL Dealer and wheel animations! The players will experience the same excitement as if they were playing the traditional table games while enjoying their privacy and practicing social distancing.

LT’s FAFA SLOT RGX 1000 is a new gaming cabinet that introduces a fascinating story line with exquisite animations, and a unique BINGO Jackpot, allowing players to control the gaming speed, but also to enjoy the excitement of both slot games and interactive games.

The game, titles including “Fortune monkey”, “GOD of the SEA”, “Rank up Dragon”, “Fortune Master” and “Savannah King”, features a diversified culture and story backgrounds.

Another brand-new LT Slot Game – “TEKKEN” series has also hit the market. Being a famous Japanese media franchise, “TEKKEN” centered on a series of fighting video and arcade games, which have been very popular with players over decades. The game titles launched include “HEIHACHI”, “ASKUA” and “PANDA”.