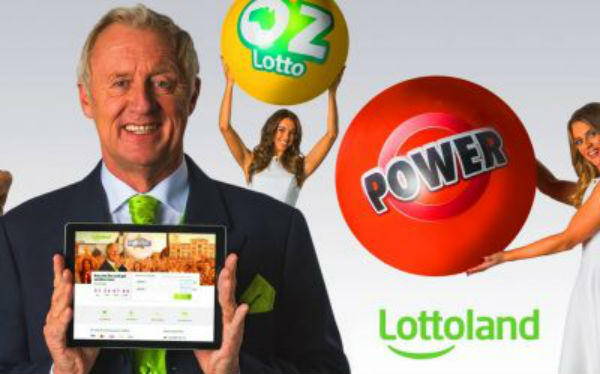 The Australian government has dealt a massive blow to lottery betting providers, after parliament voted to outlaw so-called synthetic lotteries on Thursday.

The landmark law will come into effect in 2019, which will prohibit sites that accept bets on lottery outcomes without requiring punters to buy a ticket in the draw.

The decision is a win for Australia’s traditional lottery providers, including Tabcorp-owned Tatts Group lotteries, and a nail in the coffin for lottery betting providers such as Gibraltar-based Lottoland.

Adam Joy, chief executive of the Australian Lottery and Newsagents Association, said the law will “protect Australia from synthetic lotteries and will bring important new consumer protections by closing the loophole that lotto betting sites have been operating out of.”

“We now call on all synthetic lottery operators to do the right thing by Australians and cease offering these products immediately,” he added.