Lotte Tour Development has the potential to see a turnaround in its performance this year, according to SK Securities analyst Seung-Doo Na.

The researcher cites the growing level of domestic tourism into Jeju as the main reasons for his optimism. According to Seung-Doo, at the end of 2020, more than 1 million Koreans were visiting Jeju Island. More than 790,000 people visited the island in February this year.

Jeju Dream Tower Grand Hyatt is expected to exceed 90 percent occupancy in May, due mainly to pent up demand. 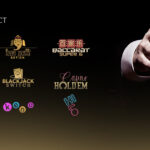 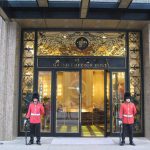