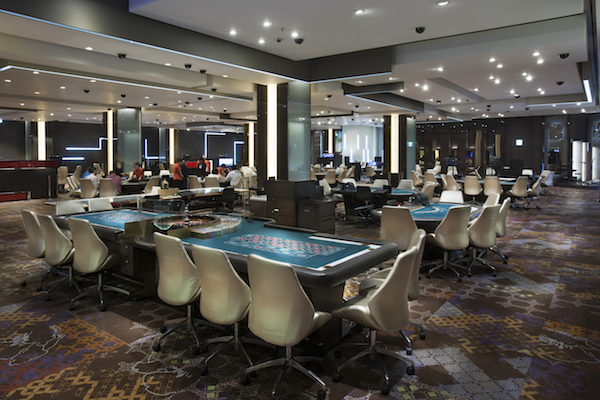 Lotte Tour Development, a South Korean travel company, is making its first solo foray into the casino business with the acquisition of the Paradise Jeju Lotte Casino for KRW15 billion ($13.4 million).

The company is buying 100 percent of the casino, which is operated out of the Lotte Hotel on the island, from Paradise Co. The transaction includes the assumption of KRW28.4 billion in debt.

“The purchase is ideal for Lotte Tour Development to enter the casino business as it comes with operational know-how from Paradise Group, including skilled casino talents such as casino dealers and its casino operation IT system,” it said in a press release.

The Paradise Jeju Lotte is situated in the 500-room Lotte Hotel in the Jungmun tourist district of the island, which is a popular destination for Korean honeymooners.

Meanwhile, Lotte is also co-developing an IR on Jeju with Chinese property developer Greenland Group. The Jeju Dream Tower will be the largest and tallest structure on the island and is currently built up to the 19th floor. It is scheduled to open next year.

“When this integrated resort opens in October next year, 3,100 new jobs will be created with the highest average income on Jeju,” Lotte Chairman Ki-Byung Kim said.

Lotte will relocate its head office to Jeju once the resort is completed.