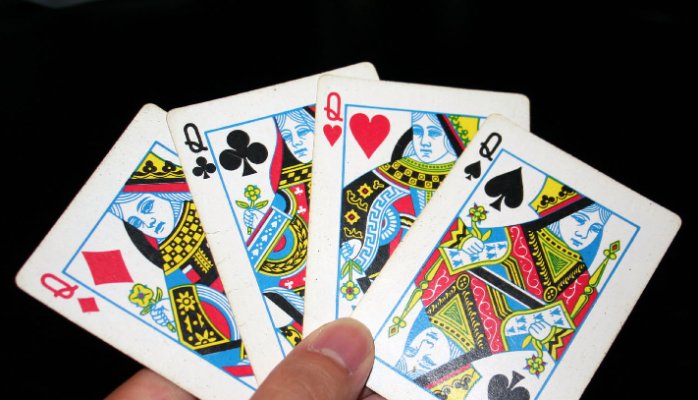 A poker club in the Santacruz area of Mumbai was raided by the Crime Branch of the Mumbai police on Friday, Glaws reports.

It is understood that the crime branch officials were acting off a tip they had received about illegal activities being conducted at the club.

Around 25 players who were present at the club were arrested with around Rs2.9 lakhs in cash seized from the premises.

Sources from the poker club, named NWOS, claim that the raid is part of a pre-planned conspiracy to tarnish the reputation of the club and that there was no illegal activities being conducted in the club. The sources said they will fight the case through legal channels.