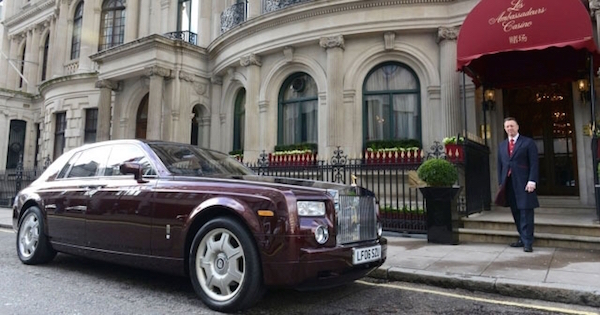 The historic Les Ambassadeurs Club in London’s Mayfair is seeking to recover GBP470,000 ($608,700) from a high stakes gambler from Singapore.

Executives from the club, which is owned by Hong Kong-listed Landing International Development, said cheques from Azam Kolia to cover the debt had bounced, local media reports.

Details of the case emerged at a preliminary High Court hearing before Mrs Justice Jefford on Monday. She said Kolia’s assets should be frozen pending further developments.

The reports cited a barrister for Les Ambassadeurs as saying that Kolia had gambled in the Philippines, London and Australia. On one night in December 2012, he had spent GBP2.6 million and lost GBP2.4 million

The barrister argued that Kolia is seeking to negotiate the debt down.