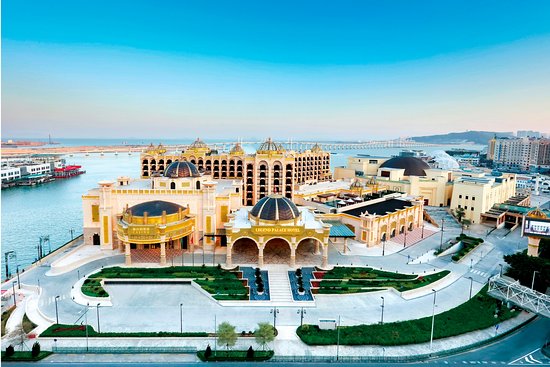 Macau Legend, the company behind Legend Palace Casino in Macau, swung to a profit of HK$2.9 billion (US$369.4 million) in the first half of 2018 on a gain on disposal of a subsidiary, recovering gaming performance and streamlined expenses.

The company also reported a decrease in revenue from its non-gaming operations, down 5.2 percent year-on-year, due mainly to the cessation of consolidation of The Landmark Macau’s revenue.

The board has declared a special dividend of HK8 cents per share, amounting to approximately HK$501.4 million, payable on July 12, 2018.

Looking ahead, the company says it will work to continue improving and repositioning Macau Ferry Wharf with new gaming and non-gaming facilities, expanded and entertainment offerings and promotion activities to target tourists and the mass gaming markets.

The company is also continuing to work on its hotel and casino complex in Cape Verde, noting that it has completed superstructure work of the office building in 2017, and is now revisiting the overall construction plan of the complex.