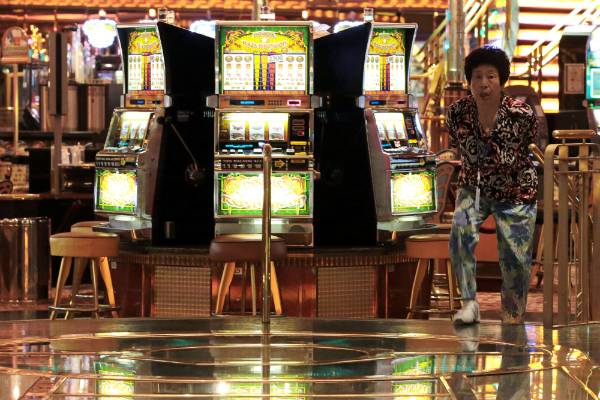 A new law legalizing casino gambling in the country took effect on December 26, local media reports. At the same time, discussions were initatied at a ministerial meeting on December 26 to legislate measures for problem gambling

The bill, which was met with controversy from inception to enactment, now makes it possible for the government to allow the building of integrated resort facilities in the country, it was enacted on December 15.

Most of the world’s casino majors have been eyeing the market’s potential, pledging to spend billions of dollars for the right to build a resort there.

MGM Resorts was one of the first operators to react to the news at the time, offering its congratulations to the Diet on passing the legislation.

“After years of study in the region, we believe the opportunity exists to drive significant growth in sustainable travel and tourism — particularly from international segments — along with the creation of thousands of jobs and long-term economic benefit,” it said in a statement.

Meanwhile, the Japanese government reportedly launched discussions at a ministerial meeting on December 26 to legislate measures for problem gambling, according to local media.

The move follows criticism from lawmakers of both ruling and opposition parties that there was a lack of discussion on problem gambling measures during the enactment of the legislation.