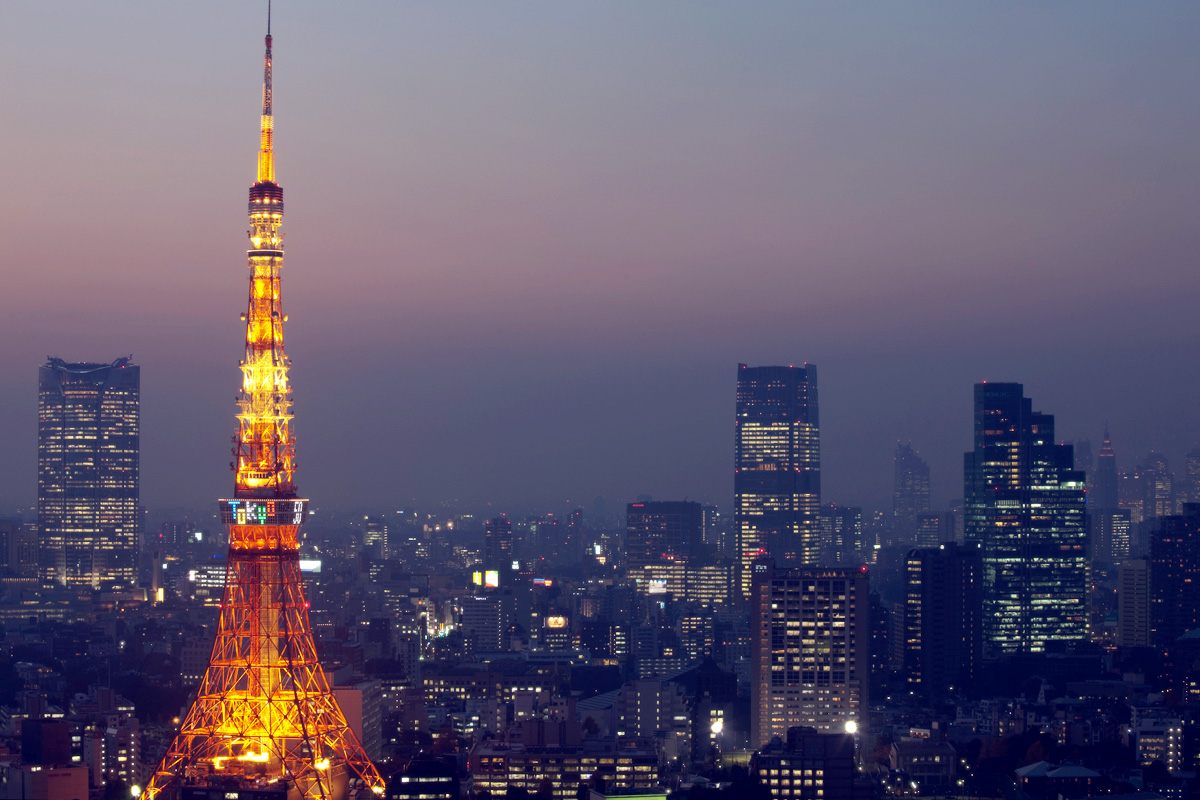 The ruling Liberal Democratic Party has backed away from its plan to enact the Casino Bill through the House of Councillors and into law on Friday. Instead, it has agreed to hold some hearings in the Cabinet Affairs Committee next week, local media reports.

The agreement came during a meeting between LDP Diet affairs chief Masaji Matsuyama and his DP counterpart, Kazuya Shinba.

It was originally speculated that LDP would put the Casino Bill to a vote in the Upper House Cabinet Committee on Thursday for its enactment the following day.

During the meeting, Shinba reiterated his party’s opposition to the day’s vote and proposed to hold the hearing on Monday. Matsuyama gave the nod to the proposal.

Chief Cabinet Secretary Yoshihide Suga told a press conference on Thursday that, “It is the role of the government to help the people understand and not feel uneasy about the Casino Bill.”

However, it is understood the LDP still fully intends to enact the bill before the end of the Diet session next Wednesday the 14th, according to Michael Penn of Shingetsu News Agency.

His comments followed the report that the Lower House passed the casino bill earlier this week.

Razon said Bloomberry is closely studying its option given that it is “the biggest market in Asia, outside of China,” according to Malaya Business Insight.

Macau - January 8, 2021
Wynn Resorts and Nordaq have pioneered the installation of the Nordaq 2000 Refilling System, which is able to meet demand for bottled water in integrated resorts. Wynn says it's the first in Macau to adopt such a system.