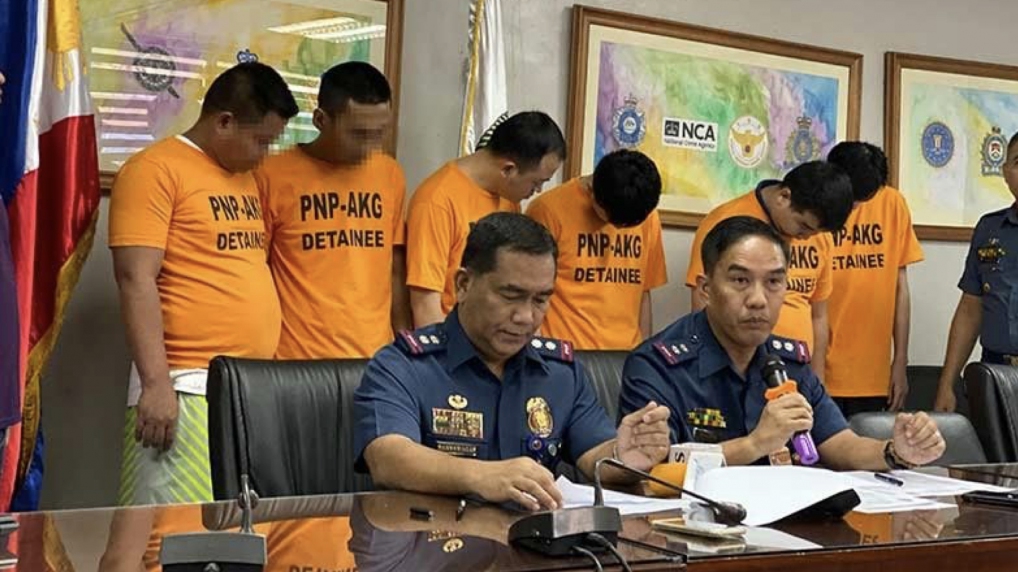 House of Representatives lawmaker Eric Go Yap, chairman of the committee on games and amusements, indicated that legislators are preparing to investigate cases of kidnapping involving Chinese nationals working in POGOs.

This follows the abduction, caught on film, of Chinese POGO worker Zhou Mei by three Chinese men in Makati’s financial district. Some of these kidnappings appear to be the work of POGO firms themselves, kidnapping their own workers who want to go back to China.

The Philippine National Police-Anti Kidnapping Group (PNP-AKG) has documented 36 casino-related kidnappings from January to November 2019. The police have requested additional manpower to assist in their operations against what they said was the rising number of kidnappings on Chinese POGO workers.

Pagcor reported to a panel of the House of Representatives that there are 92,897 foreign POGO workers in the country, though many observers believe the true number isn’t known.

Last week it was reported that the Philippines government will be issuing identification cards to all foreign POGO workers starting in January in a bid to better monitor, tax, and protect POGO workers.