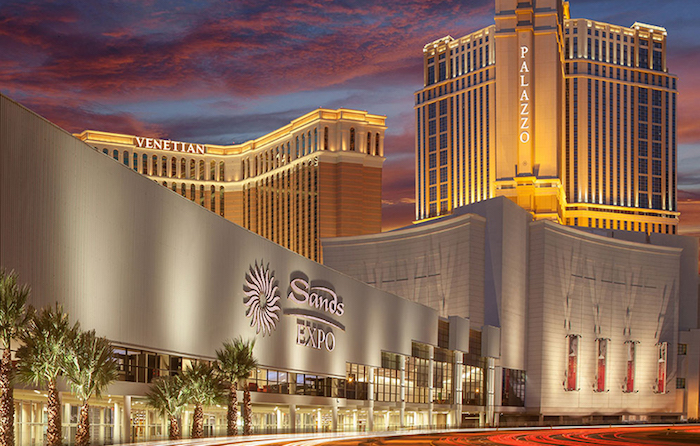 Las Vegas Sands has kicked off the Q4 season reporting both its results for the last three months of 2020 as well as its full year figures.

Group-wide net revenues for Q4 were US$1.15 billion, a decrease of 67.3 percent from the prior year quarter. Net losses were US$376 million, compared to net income of US$783 million in the fourth quarter of 2019.

Las Vegas Sands’ unrestricted cash balances as of December 31, 2020 were US$2.12 billion, and the firm’s total debt outstanding, excluding finance leases, was US$13.98 billion.

After tributes to recently passed company leader Sheldon Adelson, recently confirmed Chairman and Chief Executive Officer Robert Goldstein stated, “I am pleased to share that the recovery process from the Covid-19 pandemic continues to progress in both Macau and Singapore. Our greatest priority as the recovery continues remains our deep commitment to supporting our team members and to helping those in need in each of our local communities of Macau, Singapore and Las Vegas.”

He added, “We remain optimistic about the eventual recovery of travel and tourism spending across our markets. We are fortunate that our financial strength supports our previously announced capital expenditure programs in both Macau and Singapore, as well as our pursuit of growth opportunities in new markets.”

As the Las Vegas Sands results were released this morning, most analyst reactions are expected to appear over the course of the day.