The government of Laos has been denied a petition to seize lakefront properties in the U.S. state of Idaho in its attempt to enforce a $3.7 million settlement related to casino projects in the country.

In August 2019, the International Centre for Settlement of Investment Disputes and the Permanent Court of Arbitration awarded Laos more than $3.7 million over a claim arising from a series of casino projects. The projects were under development by Sanum Investments and ST Group and were to be funded by Bridge Capital and Campbell Holdings. 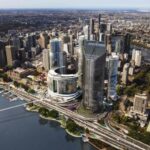 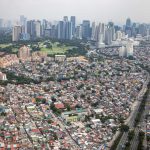 Philippines - June 30, 2021
Greater Manila will remain under general lockdown with fewer restrictions until July 15, according to an announcement from the presidential palace.