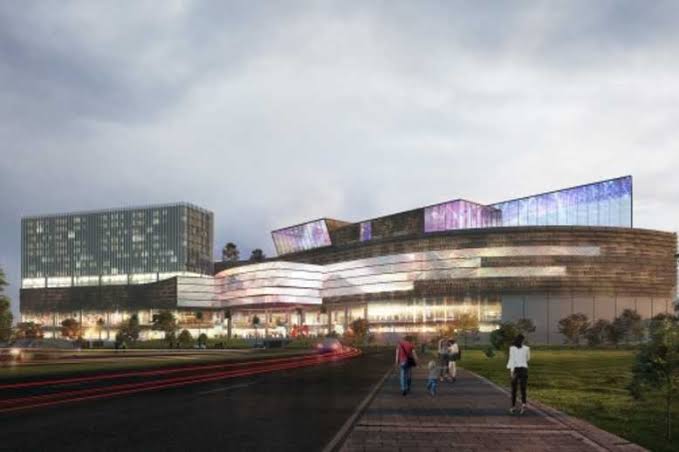 Landing International, which has been planning a $1.5 billion casino in Manila, has been served a letter from Nayong Pilipino Foundation declaring its previous land lease deal as void.

According to a filing from Landing on Sunday, the original lease, dated 15 March 2018, was declared by “void ab initio” by the Office of the Government Corporate Counsel, Department of Justice and the Office of the President.

“As such, the Group will follow up with NPF on the formal termination of the Lease and the refund of money previously paid to NPF under the Lease,” it added.

As the lease for the land is now declared void, Landing International said it will need to try another piece of land for the development of the IR, as its provisional license requires proof of ownership or lease of land.

Presidential spokesperson Harry Roque made the announcement regarding the Nayong Pilipino Foundation (NPF) at a press conference minutes after the ceremony, arguing that the 70-year land lease would be “grossly disadvantageous” to the state.

However, it was unclear at the time whether Duterte’s crackdown would have any effect on the lease deal.