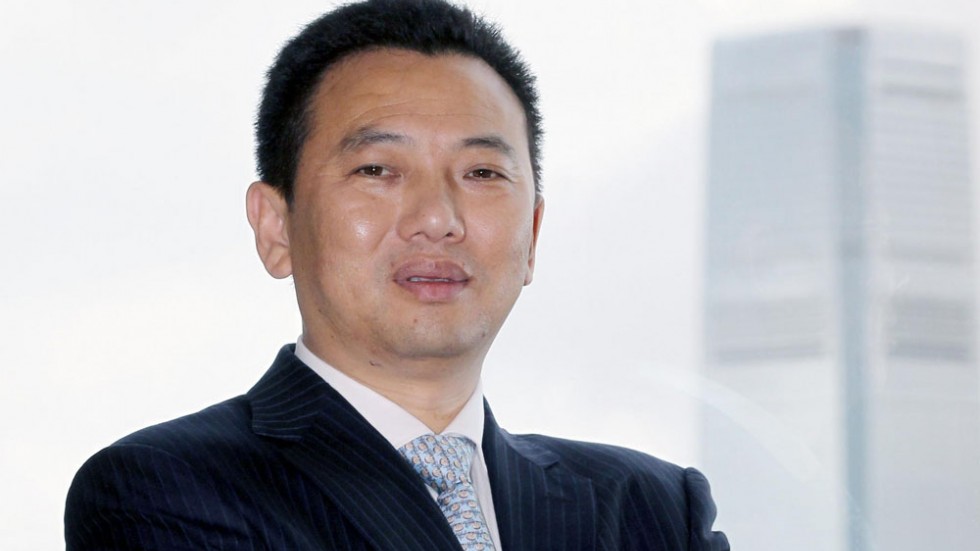 Landing International chairman Yang Zhihui has reportedly been detained at an airport in Cambodia, according to reports from Chinese media.

In a report from Caixin Global on Friday, citing Chinese media outlets, Yang was reportedly detained on Thursday on his way to visit a local casino in Cambodia.

On Thursday, Landing International announced that is has been “unable to contact or reach”  Chairman Yang since August 23, and requested a trading halt after its stock fell more than 35 percent.

The reason for Yang’s alleged detainment is currently unclear, however media sources believe that it is to do with Yang’s close business ties with China Huarong, a state-owned asset manager whose former head is under investigation for corruption.

Asia Gaming Brief sought a comment from Landing International via email on Friday, who said: “We are still trying to contact Mr. Yang. The Group’s business operations and financial positions are normal, as we mentioned in our HKEx announcement. We have no comment on any rumours in the market.”

On Thursday, Landing told the HKEx that Mr. Yang’s temporary absence should not have any material adverse impact on the daily business operations and financial positions of the group.