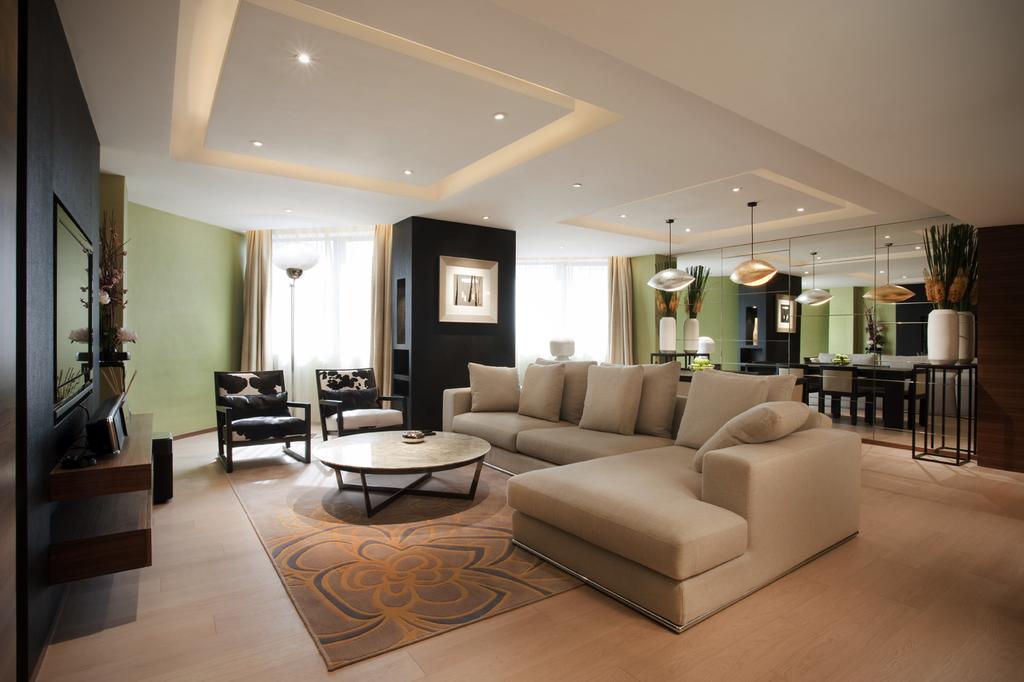 The renovation of Hotel Lan Kwai Fong will be completed in two months and will be renamed as Million Dragon Hotel, according to a report from Macau News Agency.

The hotel was originally owned by China Star Entertainment and was acquired by a former Macau legislator in January 2018 for a total consideration of HK$2 billion.

The hotel is located in the ZAPE district and has nearly 200 rooms. At the time of the January sale, the casino, operating under a SJM license, had 84 gaming tables and 65 slot machines.

Despite the renovation works, it is understood that the hotel remains open.