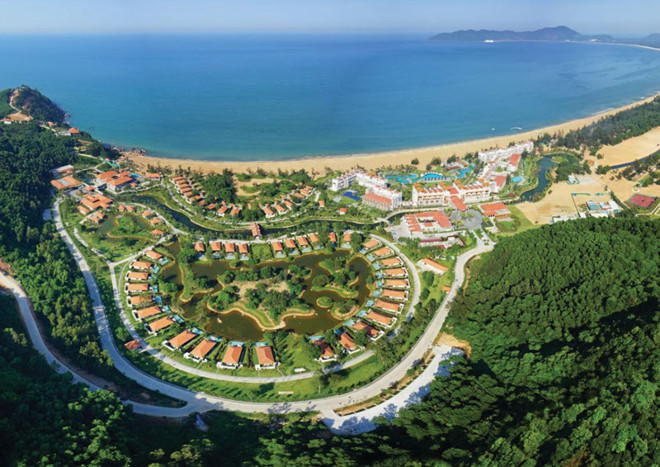 The license issuing ceremony was conducted during the recent Vietnam-Singapore Business Forum 2018 in Singapore in late April, and was presented by the chairman of the Provincial People’s Committee Nguyen Van Cao to Banyan Tree Holdings executive chairman Ho Kwon Ping.

The new license will kick off the second phase of development at the resort in Central Vietnam.

The five-year-old property is undergoing expansion works from 2018 to 2022, and is expected to see an investment capital increase from US$875 million to US$2 billion, which is the minimum investment under Vietnam’s new casino legislation.

According to earlier media reports, the casino is expected to come into operation with 500 electronic gaming machines and 50 card shufflers.

The figures are expected to increase to 2,000 machines and 200 card shufflers by 2029. The IR will also add six five-star hotels and more than 2,200 villas and apartments.

The first phase of the resort, which opened in 2013, comprises of both Banyan Tree and Angsana hotels, an 18-hole championship golf course designed by Nick Faldo, luxury private villas and residences, convention facilities, recreational activities and beachfront land for six more hotels, part of a 280 hectare project.