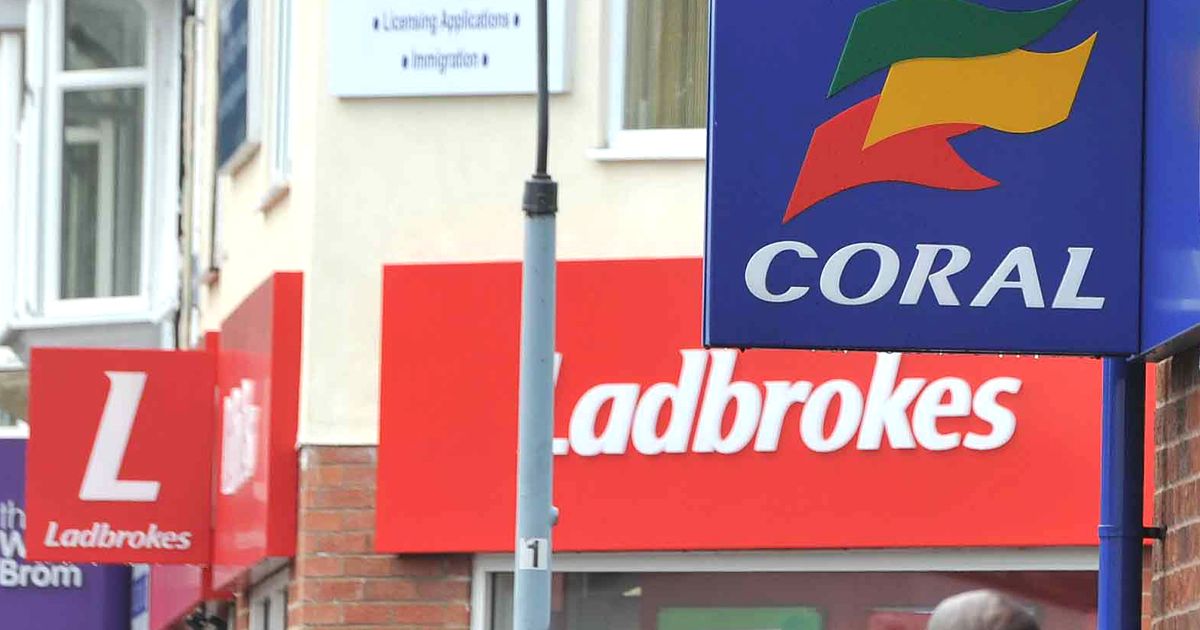 According to local media, Ladbrokes Coral has hired advisers within the last few weeks to work on the proposal.

The deal would create one of the world’s biggest gambling groups, worth close to GBP5 billion (US$6.2 billion). It follows from the recent merger of Ladbrokes and Coral, a GBP2.3 billion deal, which was finalized earlier this month.

Last month, Tabcorp announced it was planning to merge with rival Tatts Group. Later it grabbed a 10 percent stake in Tatts Group in a strategic move to further lock down the merger between the two.

But it is understood that Ladbrokes is not interested in acquiring Tatts Group, which would prove awkward for Tabcorp who will need to choose between the two.

In 2013, it is understood that Ladbrokes approached Tabcorp in the hopes of creating a joint venture between the two companies, but the proposal was rejected by Tabcorp chief executive, David Attenborough.

Macau - January 7, 2021
MGM Resorts said it remains committed to Macau and will continue to act in the best interests of its stakeholders and shareholders. The comment came after a letter from an investor urging it to sell a stake in MGM China.