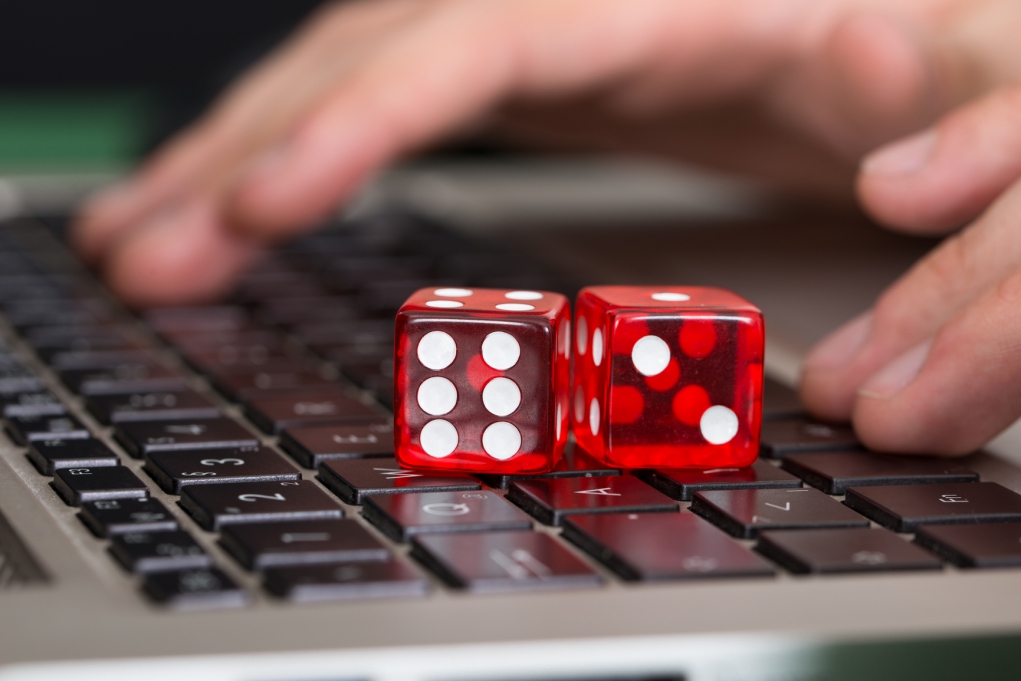 The Trade Union Congress of the Philippines (TUCP) has called on the government to create a new body to coordinate the regulation of offshore online gambling in the country.

The TUCP said it is concerned even more Chinese workers will flood into the Philippines after Cambodia banned online gambling. Manila has suspended issuing new licenses but has not banned Philippine Offshore Gambling Operators (POGO’s), which are an important source of revenue for the country.

The TUCP said “government agencies have limited authority and they cease to function on areas beyond their mandate. The dis-coordination between and among these agencies might cause government to entirely lose control of the industry.”

The idea of the coordinating body would be to ensure that POGOs do not fall between the cracks between various ministries seeking to control elements of the business, such as taxation and immigration, as well as gaming regulation, which is handled by the Philippine Gaming and Amusement Corp.