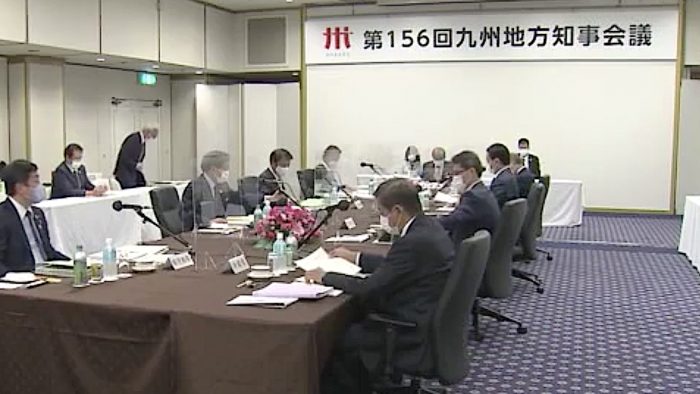 Nagasaki’s bid to gain one of the three available Japan IR licenses received a boost this week with the establishment of the Kyushu IR Promotion Council.

The concept was approved both by a meeting of Kyushu Governors’ Association on October 29 and by the Kyushu Regional Strategy Council the following day, each held in the city of Yamaguchi on Honshu island.

According to a statement released to AGB by a Nagasaki prefectural official, “The Kyushu IR Promotion Council aims to create business opportunities and promote local procurement by building business networking strategies. The council is planned to be established early next year and will work to promote the following: the holding of events and seminars for local businesses entities; and the creation of foundational strategies to promote effective business networking opportunities for local businesses.”

It added, “The council will be made up of economic organizations, local government, and councils of Nagasaki prefecture and the Kyushu region, and work to achieve these missions up until the time the national government approves the IR development plan.”

Among the four prefectures currently in Japan’s IR race, the economy of Nagasaki is the smallest. To compensate for this disadvantage and to add heft to its bid, Nagasaki has been uniquely successful in gaining the support of neighboring prefectural governments and turning it into a regional initiative for all of Kyushu island. The establishment of the Kyushu IR Promotion Council is another step in consolidating this crucial regional support.

The Nagasaki bid focuses on a plot of land adjoining the Huis Ten Bosch theme park in Sasebo city. At least three consortiums have been preparing bids to partner with the prefecture, although the final number of consortium candidates may still grow.