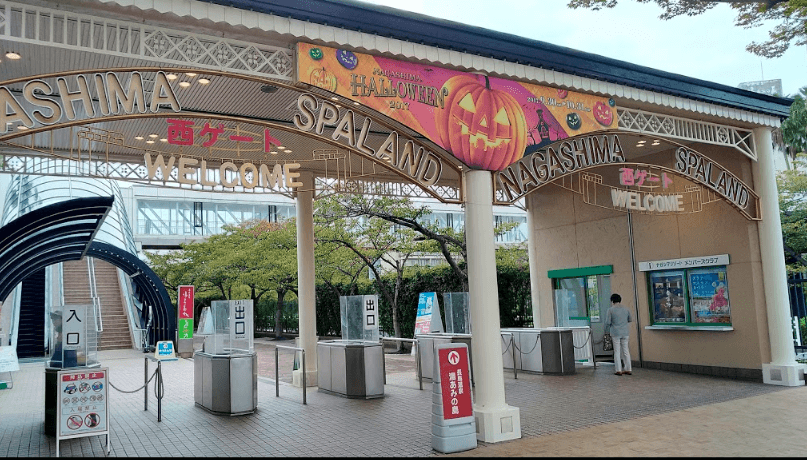 Kuwana Mayor Narutaka Ito made clear at his regular press conference on Tuesday that his administration has not outright rejected Nagoya Mayor Takashi Kawamura’s abrupt suggestion that neighboring city Kuwana (within neighboring Mie Prefecture) should consider an IR bid, but rather that they “are proceeding with the gathering of information.”

At the same time, Mayor Ito stated that the whole matter seemed “like grasping at clouds” and that “a cautious response was necessary.”

He continued, “We cannot say at this point if an IR bid is a good thing or a bad thing. Our policy management division is now gathering information.”

Last month Nagoya Mayor Takashi Kawamura surprised everyone by publicly suggesting that the “Nagoya” IR he was considering might actually be located at Nagashima Spa Land, a major amusement park along Ise Bay in neighboring Kuwana city, which is entirely outside of his own administration’s authority.