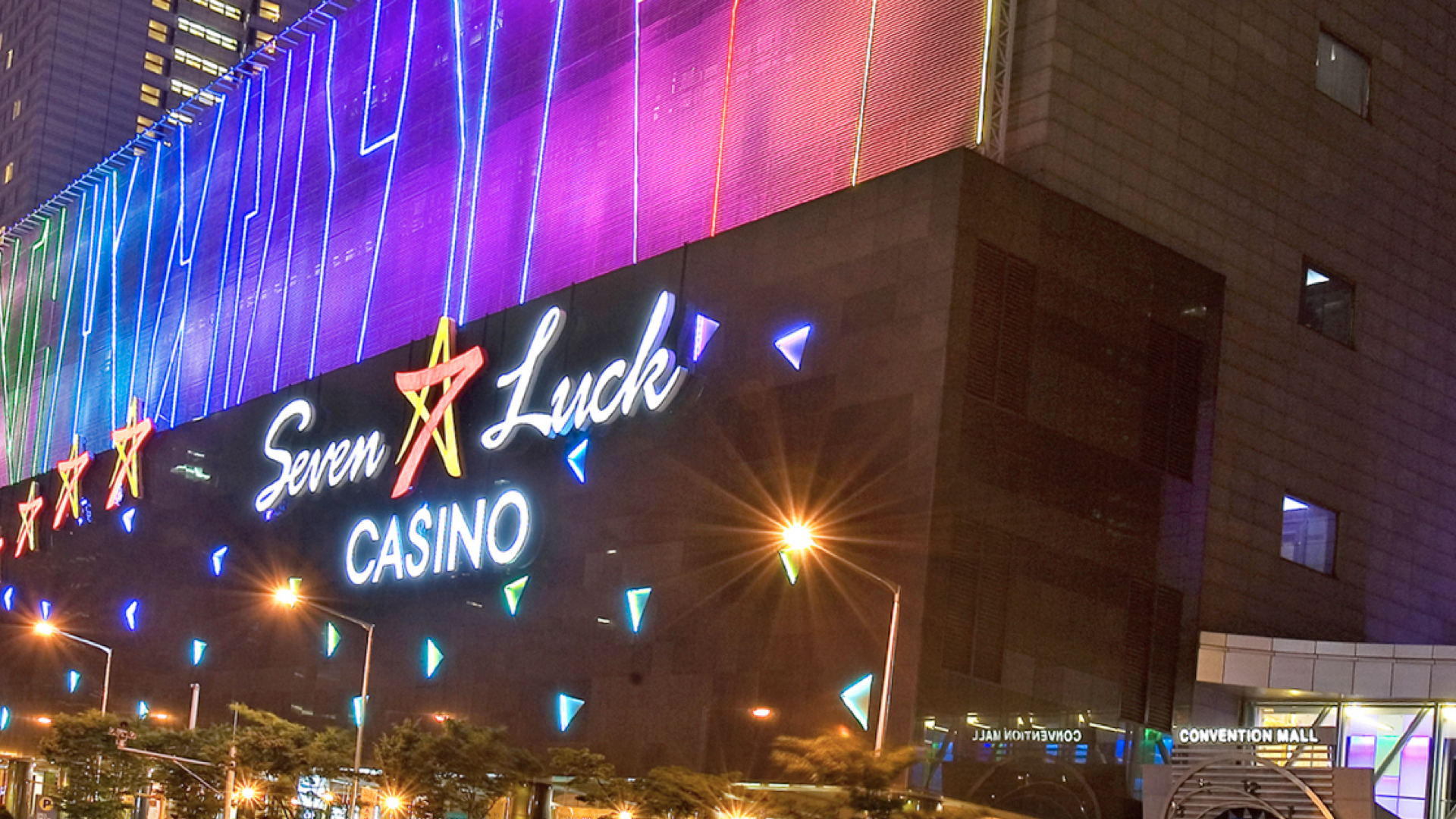 With the decision to suspend business operations until April 6, some South Korean operators have begun to release estimates of the losses they are facing as a result.

Grand Korea Leisure, which operates three foreigner-only casinos in Seoul and Busan, estimates a sales loss of KRW17.5 billion (US$14.4 million) as a result of its two-week closure, basing the figure on the daily average of total casino sales in 2019.

In January and February, Grand Korea Leisure was actually posting very strong results, KRW48.9 billion for the two-month period, which was up 48 percent on the 2019 figures.

However, even had the doors remained open, these casinos, being foreigner-only facilities, were looking at a 90 percent drop in customer traffic in any case.

Grand Korea Leisure employs over 1,800 people, including the head office and casino staff, of which about 80 percent have now been put on paid leave.

Meanwhile, Kangwon Land, which closed its doors on February 23 and is also currently scheduled to reopen on April 6, is calculating a KRW15.8 billion sales loss over the extended shutdown.

In the case of this casino, based in rural Gangwon Province and the nation’s only casino that can serve South Korean gamblers, it is not only the company itself, but also the surrounding community that is suffering from the closure. Many local businesses have depended on Kangwon Land and the tourists it draws for their own revenues.