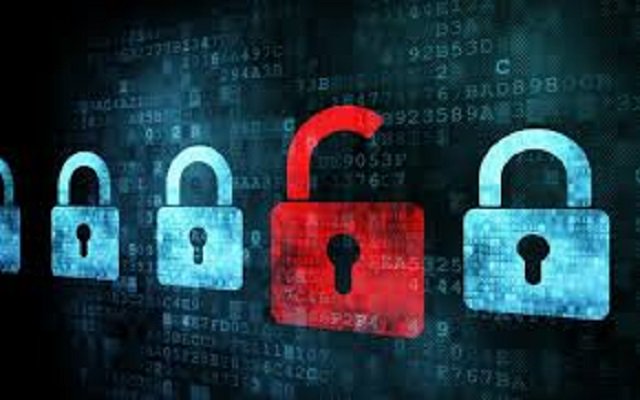 KCSC said it used Server Name Indication (SNI) in order to block the websites – sparking controversy among many people over how much control the government should have on what is being accessed on the internet.