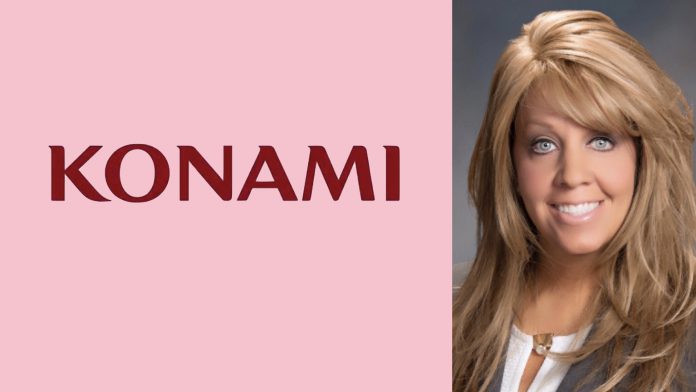 Konami Gaming has announced the promotion of Lori Olk to the position of vice-president of regulatory compliance, where she will be responsible for maintaining the company’s licenses in all the jurisdictions in which it operates, from South America to Eastern Europe.

Tom Jingoli, executive vice president and chief commercial officer at Konami Gaming, commented, “Lori Olk’s enduring commitment to responsible regulatory relations and strong ethical standards has been a central force in the success of our operations.”

Olk has over twenty years experience in the gaming industry, including a number of years at International Game Technology. She joined Konami in 2011.