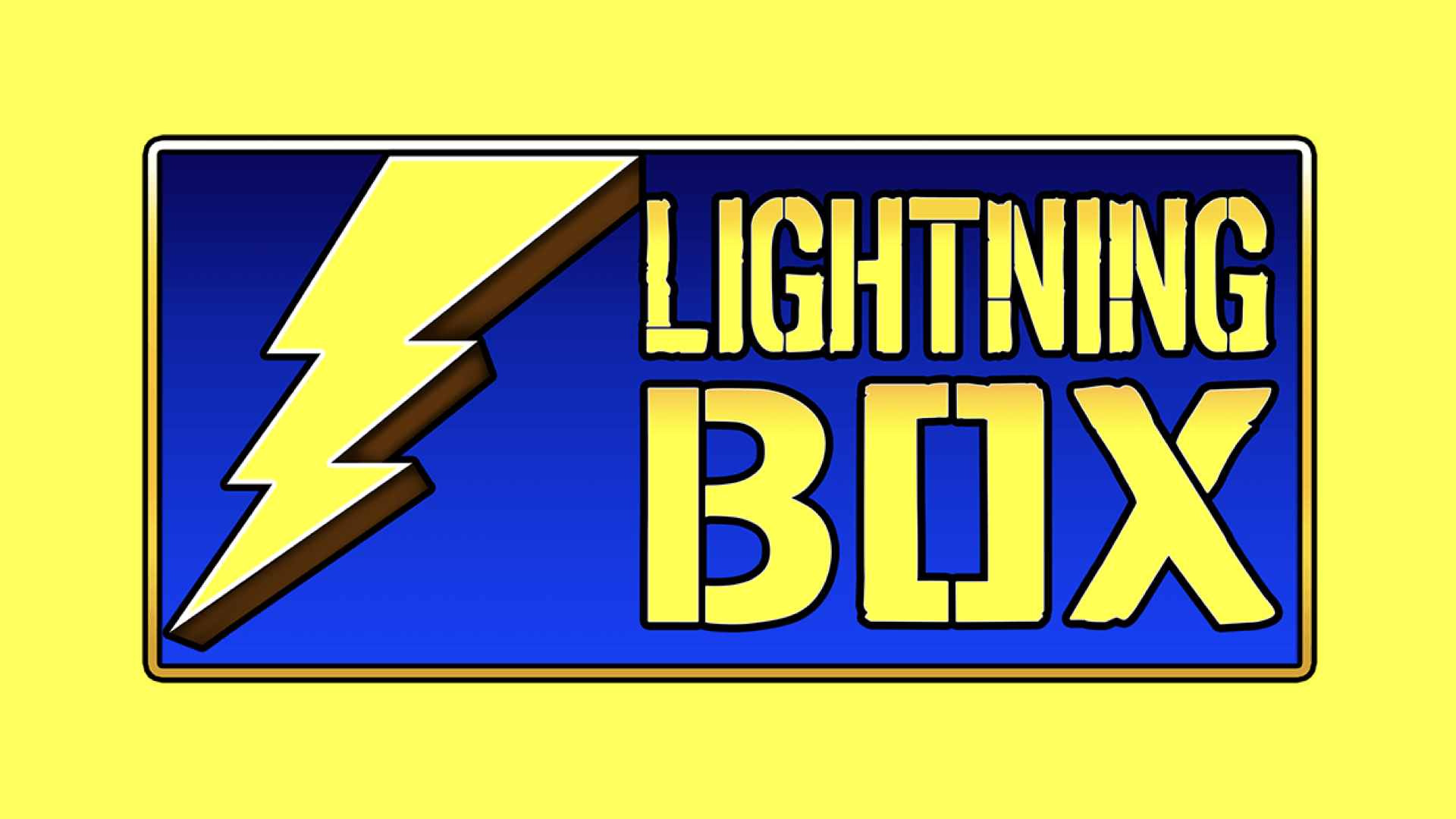 An agreement has been reached between Konami Gaming, the Las Vegas-based subsidiary of Japan’s Konami Holdings, and Lightning Box, an independent studio producing video slots based at King Street Wharf in Sydney, Australia.

Under the agreement, Lightning Box will supply its most popular titles to Konami in order to strengthen their offerings in the North American market.

Lightning Box Co-Founder and CEO Peter Causley stated, “This is another significant deal for us as we continue to expand on three fronts in North America: land-based, online and social. Konami has established a very strong customer base in the United States and we’re really looking forward to the reaction of casino players, who can now enjoy our games in more places than ever.”

Konami Gaming Senior Vice President & Chief Product and Strategy Officer Victor Duarte added, “Like us, Lightning Box has a proven track record in the United States, and it made sense to team up with them to deliver more great gaming content on our gaming machines.”

Russia - March 18, 2021
On March 16, the popular payment system Webmoney stopped conducting the transactions of Russian wallet owners when replenishing or withdrawing funds from poker room accounts. All gambling operators operating outside Russia are subject to the restriction.