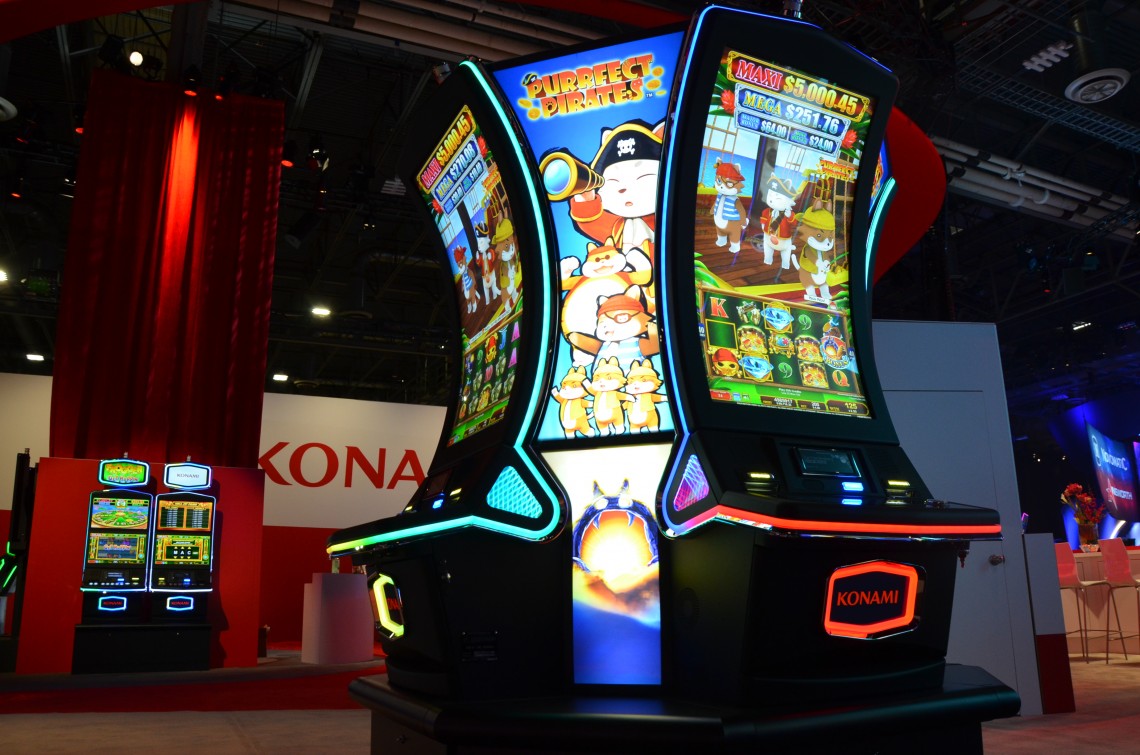 Segment profit for the period however increased by 7.9 percent year-on-year to JPY 868 million.

Konami said total revenue from the segment decreased because of a decreased number of new slot machine installations and the influence of Yen’s appreciation against the US dollar.

The company noted it has continued to see growth in the worldwide development of new casinos and IRs, and the industry has implemented measures to target young people, including the introduction of slot machines designed to reflect players’ skill levels, allowing them to increase their chances at winning, in addition, eSports betting.

Looking ahead, Konami said it will continue to focus its sales efforts on the Concerto series, a key product in its video slot machine series.

It will also develop products taking inspiration from its amusement machines, including introduction of multi-station machines, such as Fortune Cup, a horserace betting station with a model track and new entertainment elements, Crystal Cyclone, a ball-drawing game, and Beat Square, a slot machine based on jubeat from the BEMANI series which is one of our music genre game series for amusement machines.