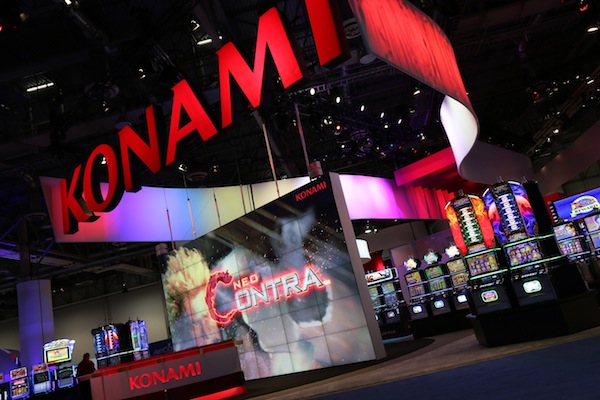 Konami Corp. posted a 4.2 percent gain in fiscal 2018, a shade below its earlier forecasts, with gains in its digital entertainment division failing to outweigh a decline in its gaming and systems and other divisions.

However, Konami said it expects the picture to improve in fiscal 2019, with revenue projected to rise 6.3 percent and profit seen up 26 percent.

“The gaming market is continuing to see growth with the worldwide development and opening of new casino facilities and integrated resorts (IR) which include casinos,” it said. “Furthermore, measures for more development have been implemented in the gaming business, including the legalization of slot machines with skill-based elements in some states in the U.S. This will enable the machines to reflect players’ skill levels, as a countermeasure against young people’s lack of interest in gaming slot machines.”