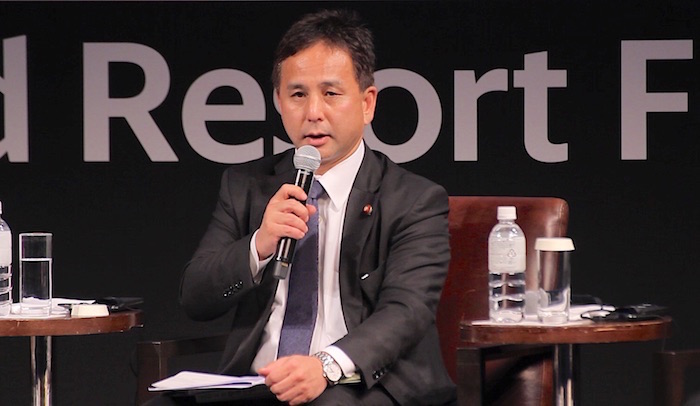 This week a fresh scandal, unrelated to IR development, stripped the ruling coalition Komeito Party of its only lawmaker who was proactively and vocally in favor of casino legalization. This represents an indirect but still distinct blow to the industry’s future prospects at the national level.

There were two related missteps that terminated the career of Kiyohiko Toyama within Komeito, the influential party that remains the de facto political wing of the Buddhist lay organization Soka Gakkai.

First, he was caught by a weekly magazine visiting a hostess bar late at night during the Covid-19 state of emergency, violating the rules that the general public had been advised to respect at the very height of the lethality of the pandemic. Second, it emerged soon afterward that he had included on his official political funding reports as “dining out expenses” his past visits to hostess bars.

Toyama had always seemed to be in the wrong political party, and this time it cost him dearly. Had he been a member of the ruling Liberal Democratic Party (LDP)—the outfit whose spirit he seemed a better match for—neither of his mistakes would likely have represented more than a temporary setback.

The LDP takes a much more easygoing attitude about personal corruption, and one can indeed argue that graft has been near the heart of the ruling party since its very beginnings in 1955, when some of its leaders were directly on the payroll of the US Central Intelligence Agency due to their “anti-Communism.”

But that’s very much not the case with the religion-oriented Komeito, and the nature of Toyama’s transgressions led to his resignation not only from the party, but from the House of Representatives altogether.

For years Toyama had stuck out prominently as the most “LDP-like” Komeito lawmaker. When, in 2015, then-Prime Minister Shinzo Abe moved to pass security legislation that most scholars argued was unconstitutional, it was Toyama who jumped up and vocally supported the government line. Likewise, when the IR legislation was proposed, Toyama emerged as the only vocal advocate within the party.

Other than Toyama, other Komeito lawmakers were either opposed to casino legalization—in line the view of the majority of its Soka Gakkai political base—or reluctantly in favor so as not to antagonize the LDP, their ruling coalition partner.

Toyama, however, was positively enthusiastic. When Komeito finally established its own IR Project Team in July 2017, it was no surprise that Toyama was made the leader of the team. He was also the only Komeito lawmaker that would make appearances at industry events such as the Japan Gaming Congress. It would be hard to even imagine any other politician from his religion-backed party going up on stage to publicly advocate for casinos.

There is a certain poetry about the fact that it turned out to be his attraction to alcohol, ladies, and nightlife that brought about his political fall.

In the short term, Toyama’s fall is not likely to exercise any major impact on IR development in Japan—though with his Kyushu electoral district he probably would have been helpful to Nagasaki’s candidacy.

Longer term, though, it might make a difference. The Komeito party is unlikely to see anyone like him for a long time. His fall represents another weakening of the central government’s will to confront the public on the IR development issue, following the much heavier blow of the bribery case of former Senior Vice-Minister of the Cabinet Office Tsukasa Akimoto.

The IR development process is still being pushed forward by the insistent administration of Yoshihide Suga.

New Zealand - February 3, 2021
Online casino listing site Bojoko has launched in the New Zealand market. Bojoko allows operators and game developers to create their own dedicated listing page which its members can then leave a rating and a review based on the experience they receive. 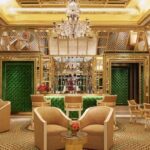