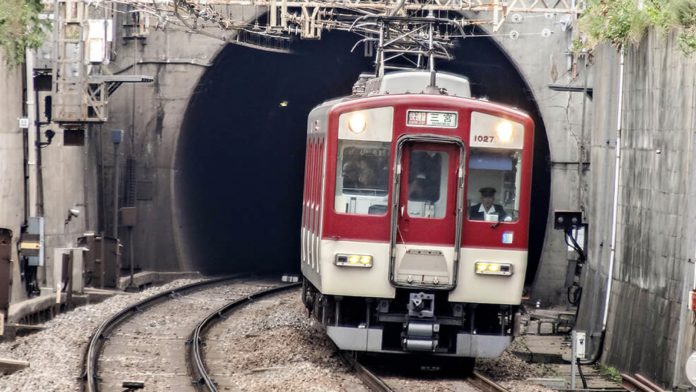 Kintetsu Railway believes that it may have found a technological solution that could make possible its scheme for an express service between Yumeshima, the future home of Osaka’s IR, and Nara, one of the ancient capital cities of Japan and a major tourist destination—a battery-powered train.

The express service could utilize three train lines—the Kintetsu Nara Line, the Kintetsu Keihanna Line, and the Osaka Metro Chuo Line—in order to make its journey. But even if the needed crossovers are constructed, there remains the technical problem that these lines have different methods of feeding electricity to their trains.

As a possible solution, Kintetsu is now examining the concept of introducing battery-powered trains that can run part of the route without being constantly fed electricity.

Kintetsu is one of four local railway companies that are planning or exploring the possibility of running train lines to Yumeshima.