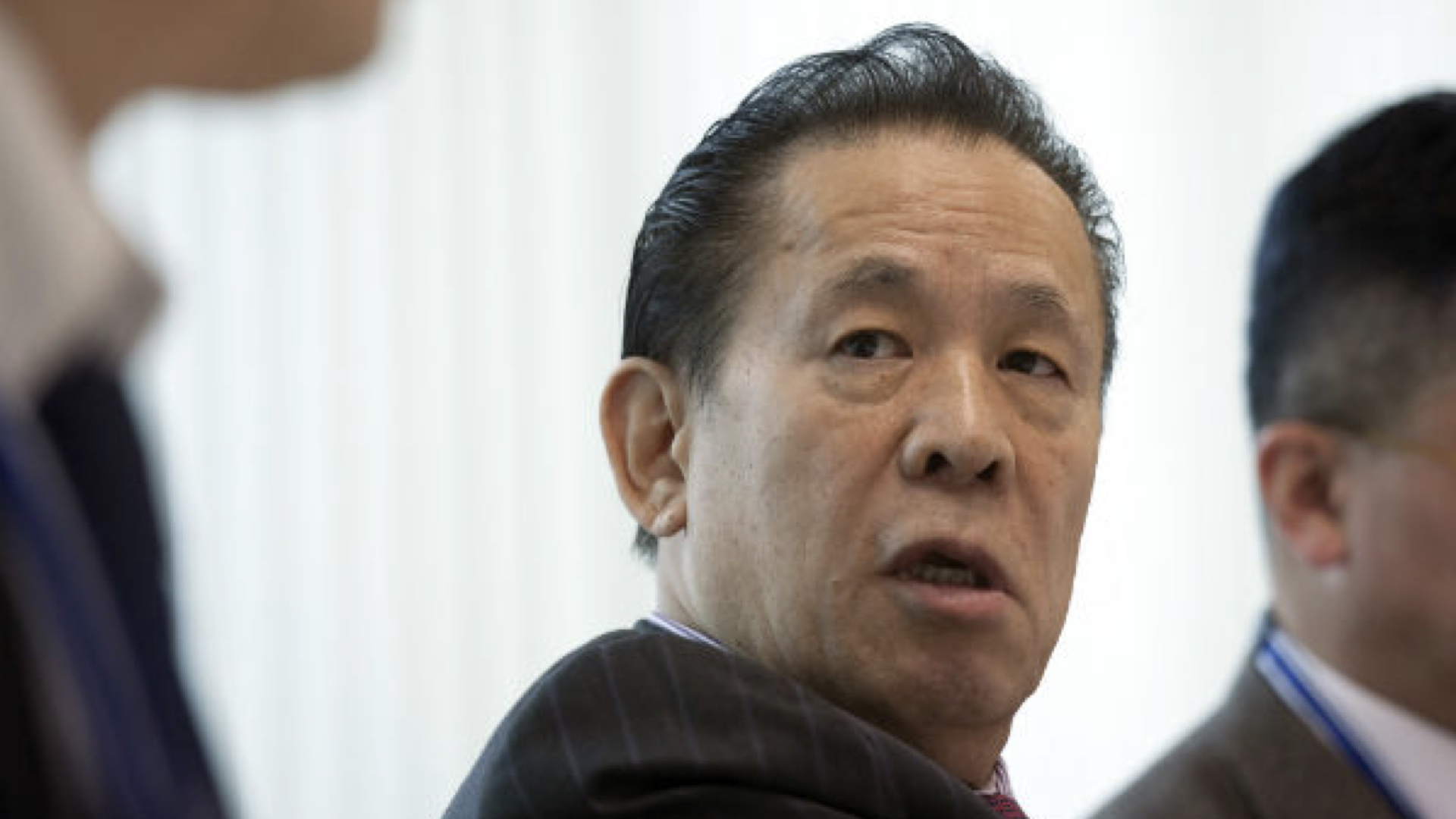 Universal Entertainment Corporation issued a statement on Friday announcing that the Tokyo High Court has dismissed its founder Kazuo Okada’s latest appeal against the company.

Okada was removed as the leader of Universal in June 2017 and the damages suit was originally that November.