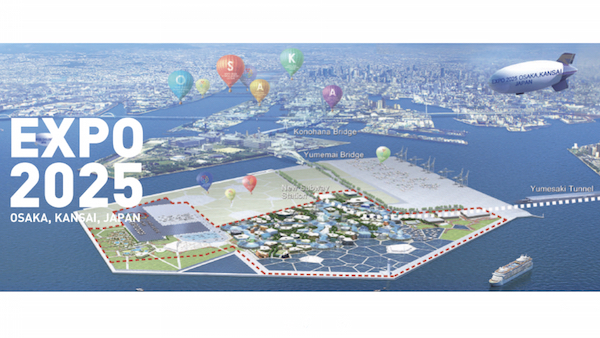 Kansai Economic Federation (Kankeiren) announced Wednesday its FY2019 plans, which included the goal of using the development of Yumeshima as a showcase for emerging “smartcity” technologies.

The smartcity concept involves creating an urban infrastructure based on cutting-edge information and environmental technologies, including more efficient buildings as well as traffic systems.

Additionally, since the Kansai region was hit by several major natural disasters over the past year, another focus is to create increased resiliency in the public and private infrastructure.

The full 25-page report was made available on Kankeiren’s webpage.