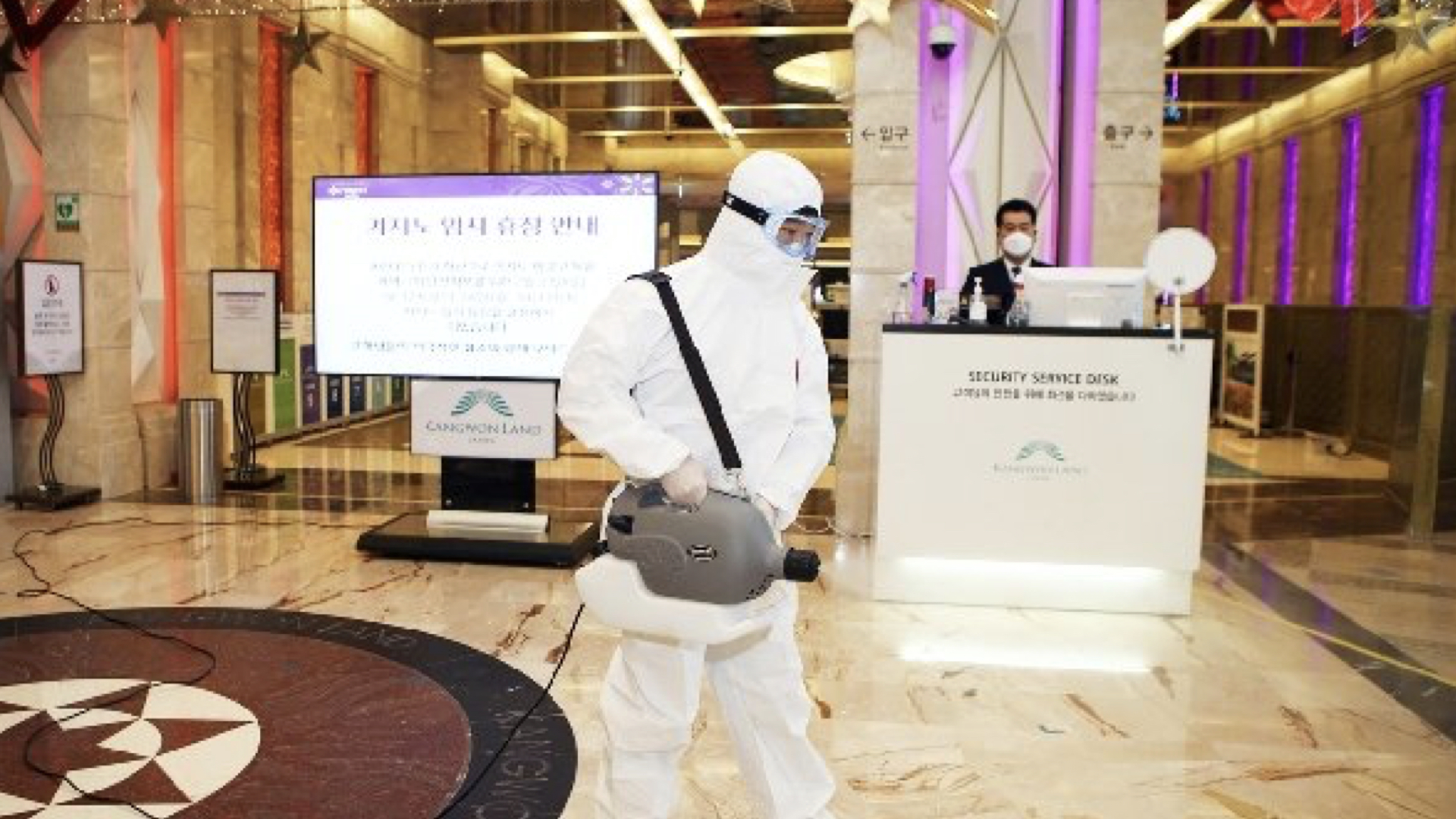 At an emergency meeting on Thursday, executives of Kangwon Land decided that the reopening of the facility would be pushed back another week until July 6.

Executives judged that the risks of a new Covid-19 outbreak remains unacceptably high.

Operations at Kangwon Land were originally suspended on February 23, and in recent months many reopening dates have been announced, only to be pushed back again and again.

As South Korea’s only casino that allows Korean nationals to gamble, some of its patrons can be expected to travel from Seoul and other major population centers where the pandemic has not been fully controlled.

Singapore - March 19, 2021
Genting’s Dream Cruises and the Marina Bay Cruise Centre Singapore have welcomed their 100,000th passenger onboard World Dream since the start of “safe pilot cruises” in the city on November 6, 2020.