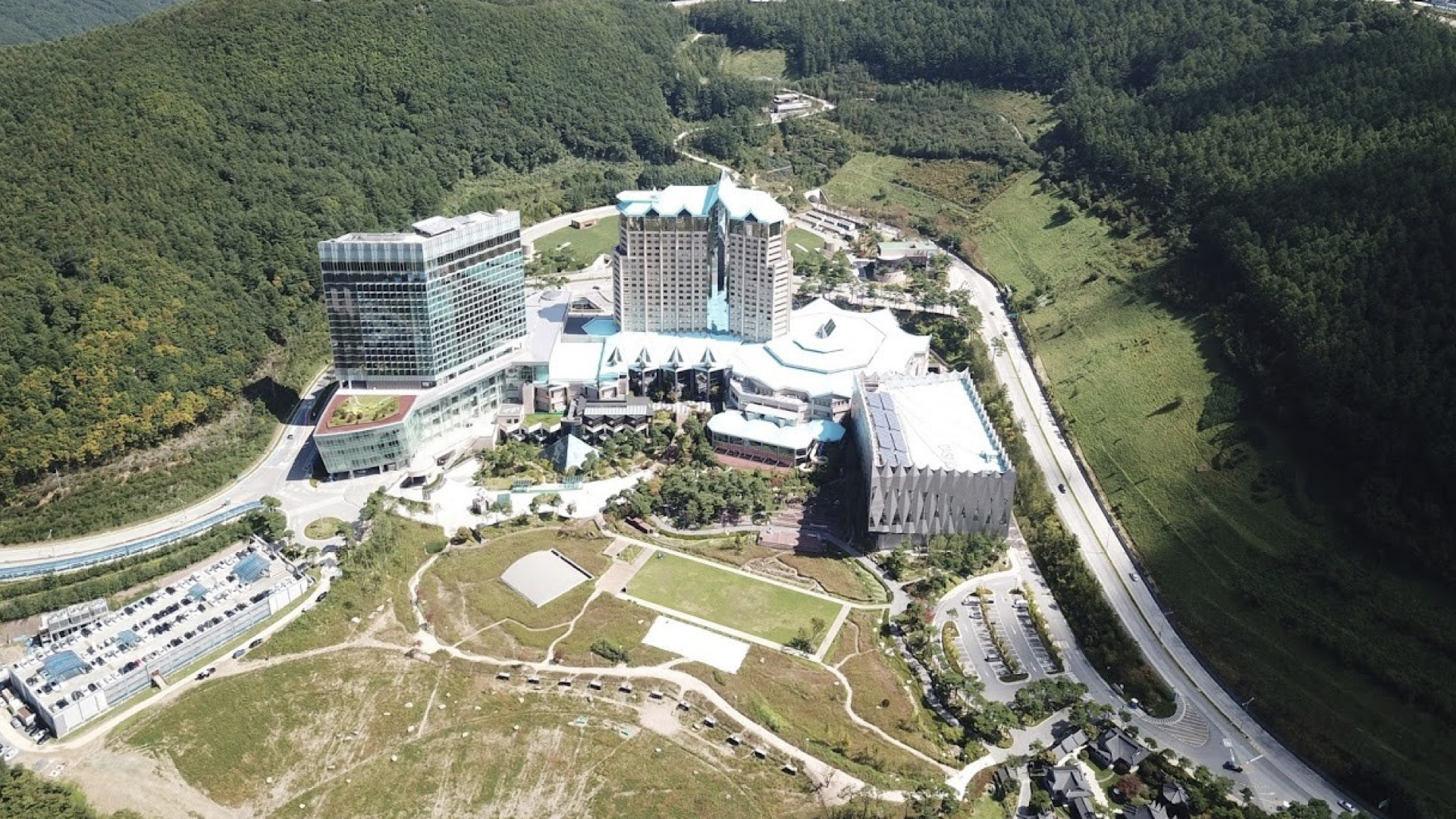 Kangwon Land outperformed South Korea’s foreigner-only casinos in 2019, with turnover rising 5.8 percent compared with a drop of 10.9 percent for 16 other properties.

According to figures released by The National Gambling Control Commission, gambling turnover for Kangwon Land for the year was KRW1.48 trillion, compared with the combined turnover of KRW1.44 trillion for other casinos in the country.

Kangwon Land, which is located in a remote area of the country, is the only casino in Korea where locals are allowed to gamble. It received a total of 2.8 million visitors, an increase of 1.5 percent compared with the prior year.

The other casinos welcomed 3.2 million guests through their doors.

In terms of the amount gambled per head, at Kangwon Land punters spent $51.2 compared with $44 at the foreigner-only properties.

The 16 casinos include those operated by Paradise Co. and Grand Korea Leisure, as well as operators on the island of Jeju.

Of the other forms of permitted gambling in the country, lotteries outperformed with a gain of 9.3 percent, followed by Sports Toto, which was up 7.7 percent.