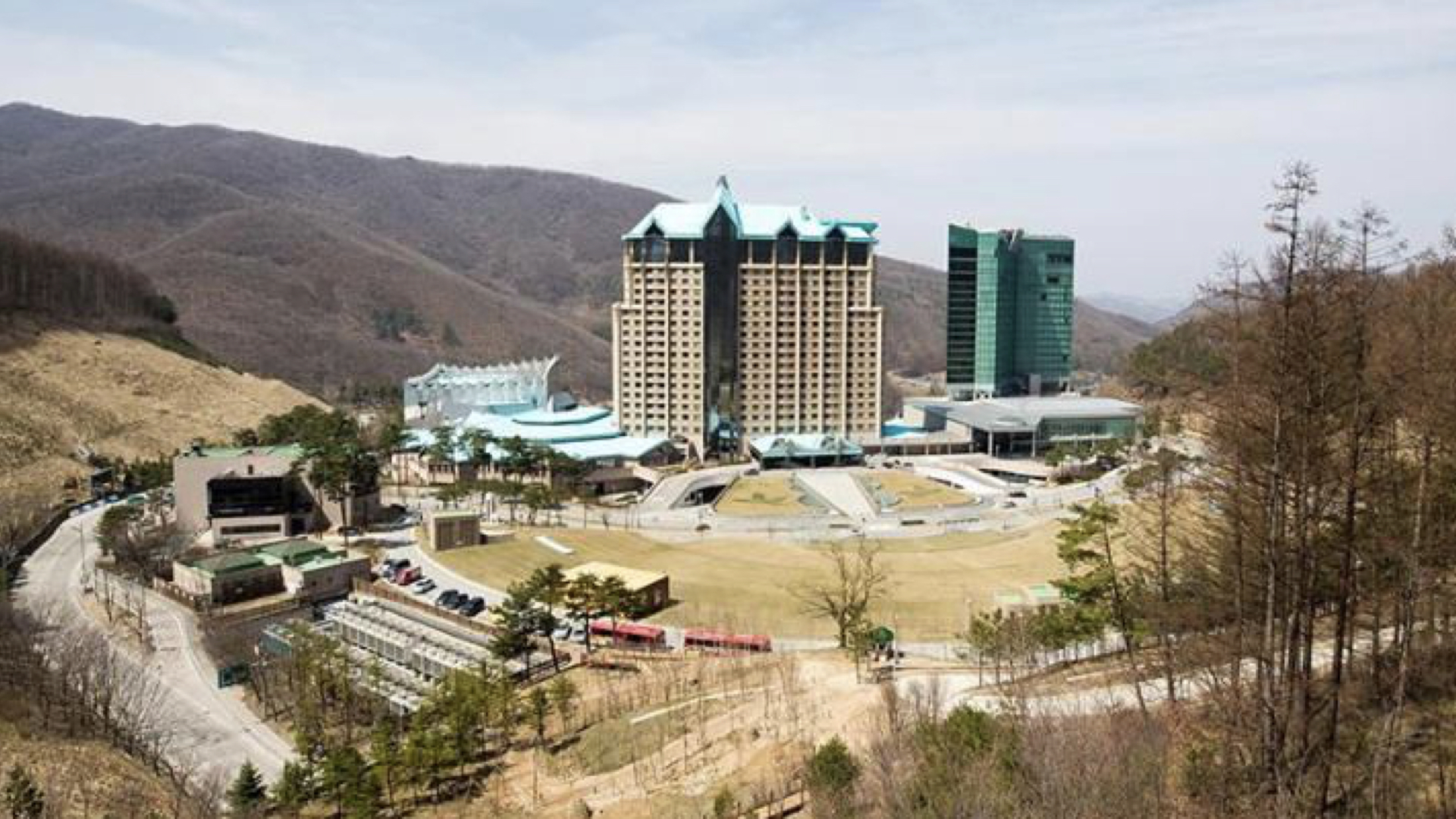 Kangwon Land reopened its doors at the beginning of this week with a capacity limit on the casino floor of 1,200 people. It’s latest closure had lasted two months after being closed for a much longer period of five months in the spring and summer of 2020.

Meanwhile, Grand Korea Leisure announced that its Seoul casinos would remain closed until March 1, having originally suspended operations on November 24 of last year.

Last year, Kangwon Land reported an operating loss of KRW431.6 billion (US$388 million) on a consolidated basis, which was its first annual loss since its founding.

The total number of visitors to Kangwon Land last year was 590,265, a 79.3 percent year-on-year decrease. 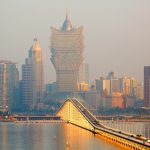 Elsewhere - February 3, 2021
Clarion Gaming confirmed it has postponed plans to hold ICE London and iGB Affiliate London in June this year, pushing the event to February 2022. The decision followed requests from industry.