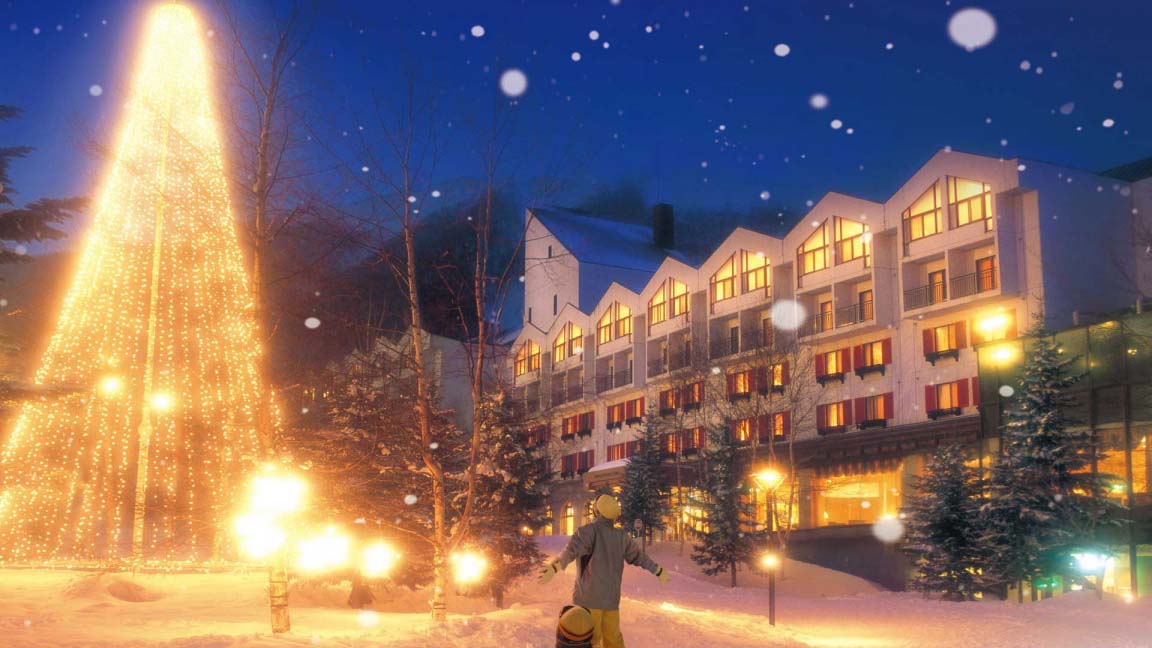 Hokkaido’s leading tourism and hospitality company, Kamori Kanko, has reasserted its claim that its ski resort at Rusutsu village should become the basis for the prefecture’s hoped-for IR bid, attempting to shoulder aside the Tomakomai candidacy favored by most international IR operators and the experts advising the Hokkaido Prefectural Government.

“No area in Hokkaido is better suited than Rusutsu to highlight the region’s attributes, while making a bold statement about Japan’s position as the most forward-thinking IR market,” a press release declared. In an apparent knock on Tomakomai, it added, “Without the ski infrastructure, we do not believe an Integrated Resort can be successful during our cold winters.”

Hisatake Kamori, the president of Kamori Kanko, added, “Aside from casino gaming, which is only a small component in the overall scheme, our vision includes healthcare facilities, schools, commercial and retail precincts, multi-family homes, and more tourism and entertainment venues, all in an environmentally-friendly manner. It will be a true ‘Integrated Resort.’”

It was almost precisely a year ago that Kamori Kanko formed a $1.5 billion investment agreement with a consortium led by the Shenzhen-based online sports lottery service provider 500.com, an IR-operator hopeful. Other members of the consortium were Sequoia Capital China, Vision Knight Capital, and SIG Asia Investments. These potential partners were not mentioned in the most recent press release.

Kamori Kanko owns and operates the Rusutsu Resort Hotel and Convention Centre, which hosts more than 1.5 million visitors per year.