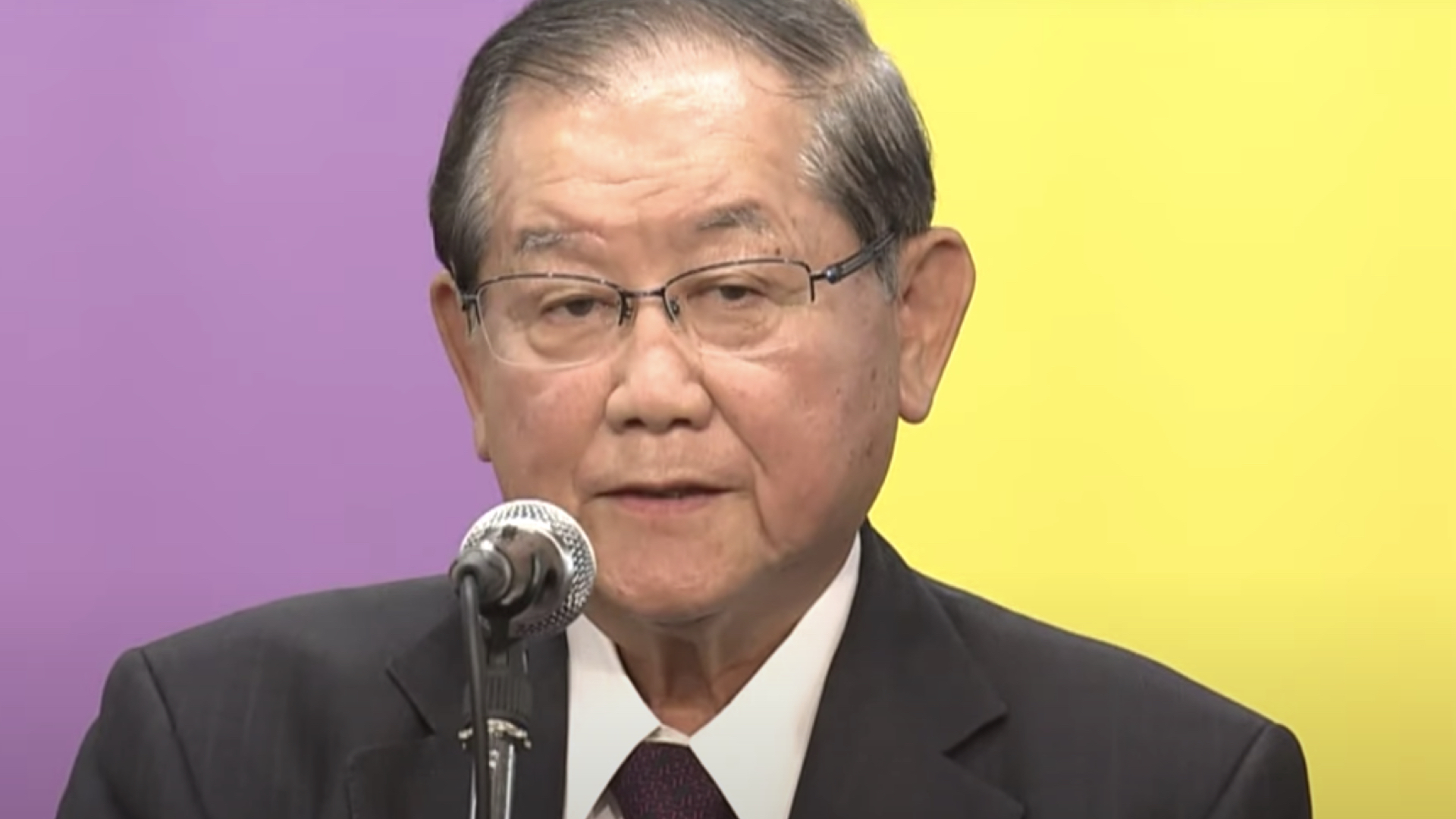 Kimihito Kamori, former chairman of Kamori Kanko, has been sentenced to ten months in prison, suspended for two years, for his part in bribing lawmaker Tsukasa Akimoto on behalf of 500 .com’s scheme to build an IR at Rusutsu Village in Hokkaido.

According to the charges, which the 77-year-old Kamori pleaded guilty to, he invited Akimoto and his family to the ski resort of Rusutsu in February 2018 and covered the costs of the vacation to the tune of about ¥760,000 (US$7,250).

“I enthusiastically made an appeal to attract an IR to Rusutsu village, Hokkaido, and was actively involved in the crime. It was a vicious crime that significantly damaged confidence in IR policy,” Kamori admitted in an earlier statement to the court.

For his part, lawmaker Akimoto has consistently asserted his own complete innocence of taking bribes even as those who are alleged to have bribed him have one after another stated their own guilt in handing over the bribes to Akimoto.